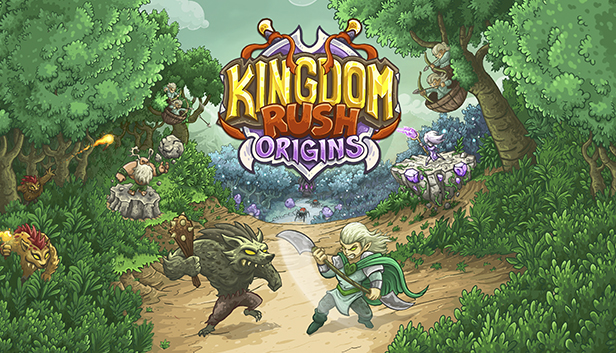 If you’re looking to pass the extra time you now have due to self-quarantining or social distancing, you might want to head to the App Store or Google Play Store and grab Kingdom Rush Origins and Kingdom Rush Frontiers as both titles are listed as free on the respective app marketplaces.

Kingdom Rush is a popular tower defence series developed and publisher by Ironhide Game Studio. The series has been given fairly positive acclaim since its inception in 2011. What was once a flash-browser game made for iPad evolved into fully-fleshed out mobile titles, and even saw releases on Steam. Kingdom Rush Frontiers released in 2013, while Kingdom Rush Origins released a year later in 2014.

The Kingdom Rush series centres around a medieval fantasy setting, where players set up their towers and frontline forces to combat waves of enemies. While the game’s mechanic systems are fairly typical of the genre, Kingdom Rush incorporates their own storytelling and world-building aspects to create their unique setting.

Ironhide Game Studios wrote a note on the landing pages for both games. The note reads: “We know it’s hard to stay inside due to COVID-19 so we want to make that time a little more fun!”

Taking Ironhide Game Studios’ words into account, the Kingdom Rush games are likely only on sale for a limited time. Better download them now if you are interested.