Lara Croft GO is free on iOS and Android 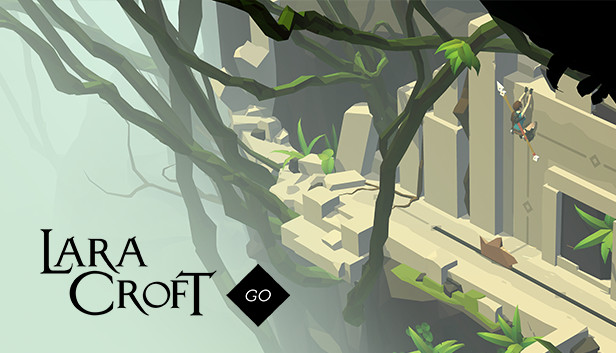 Developed by Square Enix Montreal, Lara Croft GO is a top-down turn-based puzzle game. Players will maneuver Lara Croft across a level to complete puzzles and avoid obstacles. Its minimalistic design offers a more unique art style over the realism that the rebooted Tomb Raider franchise has seen since 2013.

Lara Croft GO has typically been priced at $10.99 CAD, but Twitter user Wario64 discovered that it was made available for free on iOS and Android. Wario64 is known for tweeting links to game deals regularly so it didn’t take long for him to sniff this one out.

Seeing as though many are now stuck inside, now may be the best time to run through the over 100 challenging levels in Lara Croft GO.

Square Enix Montreal’s game has been given many awards since release. It has won Apple’s 2015 iPhone Game of The Year and won 2016’s Apple Design Award in the gaming category. It was also given the award for Best Mobile Game at the 2015 Game Awards.