Longo’s for iPhone has been updated to version 3.0, and the update comes with a “more intuitive layout” to help customers find what they’re looking for, faster. 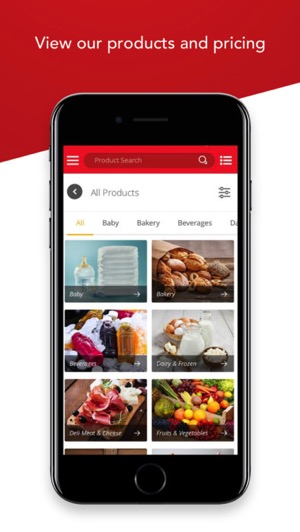 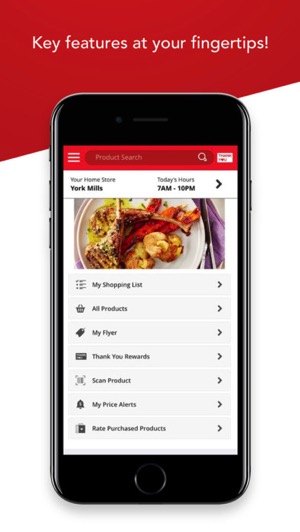 Also new are price alerts, which will notify customers of products they like when they go on sale. For the shopping list feature, users can now add notes. Also fixed is the integration of the app into Apple’s Wallet app.

Longo’s released their iPhone app back in 2013, which allows customers to track and use loyalty points in-store and more. Locations in the GTA also accept Apple Pay.