Manulife Bank Mobile for iOS was recently updated to now bring more bill payees than before, now numbering at over 12,000 companies. 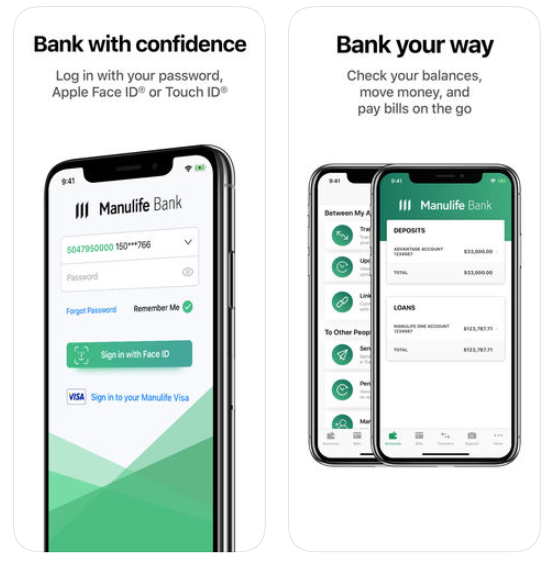 According to Manulife, the mobile update means more than double the number of companies compared to before, so you can pay more bills within the mobile app.

“And it’s not just a bigger system, it’s smarter too. It even has helpful hints, like letting you know how long your account number should be,” reads the update description.

“With Manulife Bank, paying bills with your phone is now easier than ever,” says the financial institution.