The free Marvel Unlimited iOS app has launched today to allow fans access to over 70 years of comics via their digital subscription program, bringing your favourites issues to your iPhone or iPad. Non-members can still preview issues in the archive and also read numerous free issues, which is nice to give you time to try things out. The library consists of 13,000 former titles and some recent titles (recently published issues aren’t available), which users can access for $10/month or $60 annually. 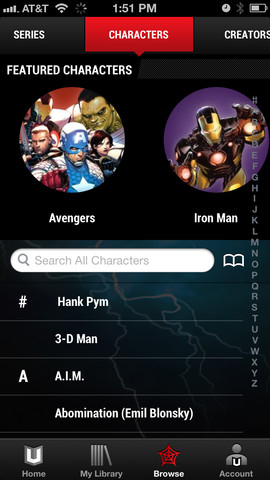 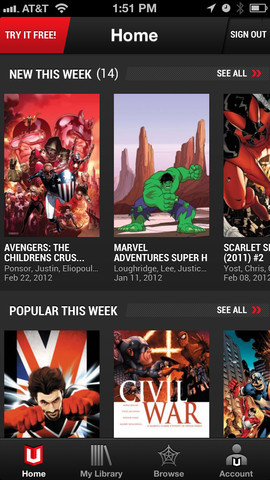