Google has announced at its 2013 I/O developer conference it has revamped Google Maps for the desktop, plus mobile, which means new designs are coming for the iPhone version plus a dedicated native iPad version (which was used in a demo). 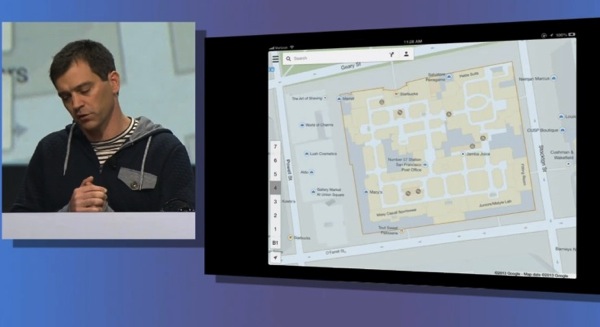 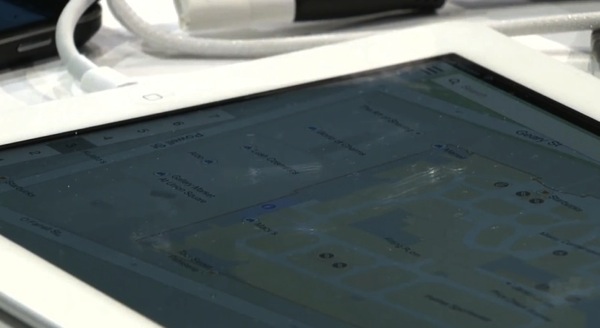 The next version of Google Maps will expand live traffic incident reports and accidents around the world. Check out the preview video below:

At this point in time, I have no idea how Apple Maps will ever reach the detail of Google Maps, unless the impossible happens.