Everything about the ’90s are back, including fashion trends such as baggy clothing and sweaters donning the Calvin Klein and Tommy Hilfiger logos (where’s the love for Club Monaco and Mondetta??). 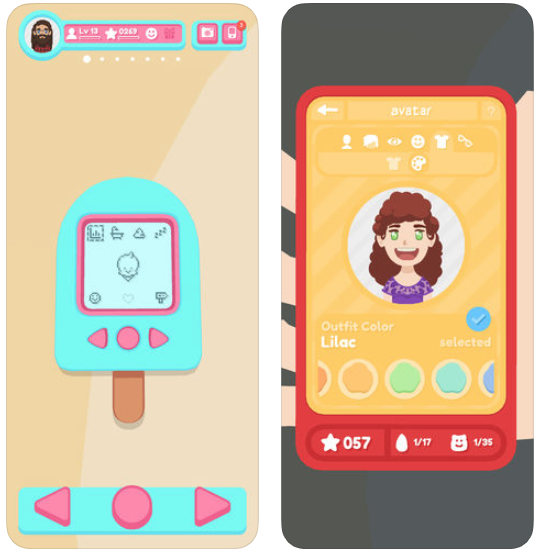 This resurgence of the ‘90s also includes virtual pets, such as the classic Tamagotchi. If you are looking for a similar version but virtual, Saskatoon’s Noodlecake is officially releasing Noa Noa! exclusively in the App Store tomorrow on Valentine’s Day, available globally.

This virtual pet collector is from creator Tony Coculuzzi (former lead of indie games Cuphead and Florence) from Wilder Games, allows you to collect and raise over 30 “cute and bubbly digital creators”. You’ll be able to find over 15 unique eggs in the game to hatch more special ‘Noas’, plus customize your personal avatar, share your pets with friends and more.

Click here to download Noa Noa! in the Canadian App Store. The soft launch was released here back in late January.