Four days ago the Readdle team announced if users tweeted the hashtag #FreePDFExpert 1000 times by September 28, the $9.99 app would go “free for a few days.” Although an update on the campaign states the Twitter goal was never reached, the app has still gone free for a day. 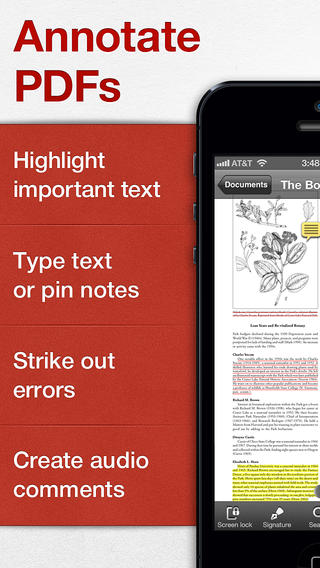 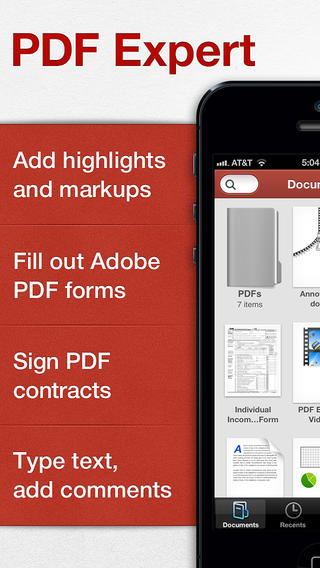 Click here to download PDF Expert while it’s still free. No word on when the promo will end, but the early bird gets the worm.