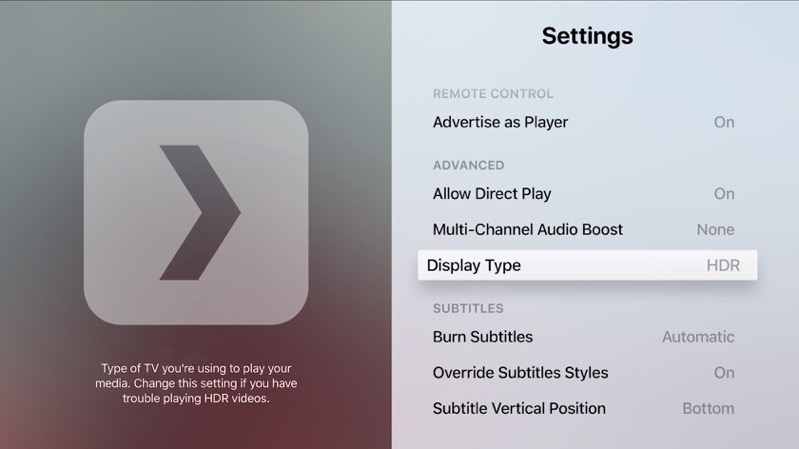 Media player Plex has announced new updates for its tvOS and iOS apps.

According to a Plex spokesperson, an update to their tvOS app means those with an Apple TV 4K will now be able to watch HDR videos within Plex. Early access is only available for Plex Pass subscribers, offering “sharper output, better performance, and improved subtitle support.”

How to enable HDR for Plex Pass subscribers? Just head to Settings > Advanced > Display Type > HDR within the Plex Apple TV app to turn it on.

As for the Plex iOS app, an update means users with PIN-protected accounts can now log in with Face ID and Touch ID support.

Plex also announced today some TIDAL updates, with Plex iOS and web users now able to listen to 30-second clips from the streaming music service’s 60-million track library, even if they don’t have a TIDAL account.