Pokémon Duel for iOS Launches in the Canadian App Store

Pokémon Duel for iOS has launched in Canada and the US, along with other worldwide App Stores. The title is a strategy board game where you match up with other players in real-time and “duel” it out.

Pokémon Duel is a strategy board game that uses Pokémon figures. Build a deck with your favorite figures and then leap into a League Match! Compete with players from around the world for a chance to enter the top League rankings in League Matches. You’ll fight your rivals in real time! Win duels, get all kinds of cool figures and items, and make your deck stronger!

The rules are simple! The object is to be the first player to get one of your figures to your opponent’s goal. How will you get to the goal? You’ll need to carefully choose your route! In duels, you and your opponent take turns moving your figures. Set up a strategic formation and attack your opponent, or simply block their path—it’s all about tactics! Plan your strategy and defeat your opponents in this game of cat and mouse! 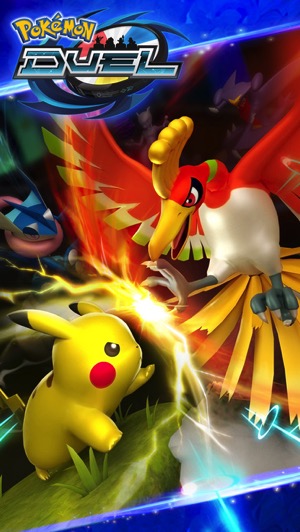 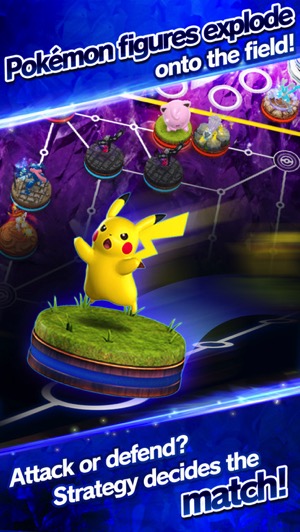 The game first launched in the App Store in Japan, but has now expanded to other markets, which also includes Canada. Below is the game’s trailer:

This is an official Pokémon game, so if you love Pokémon, you will probably download this regardless of what’s inside.