Readdle has announced Scanner Pro 7 is coming this Thursday, which will debut with highly anticipated features. The company explains this new version “reinvents mobile document scanning once again,” teasing some upcoming features in a company blog post.

One major feature, which I’m looking forward to the most is OCR (optical character recognition) support. This means your scans are now searchable by keyword, making it much easier to find files on your computer or email. 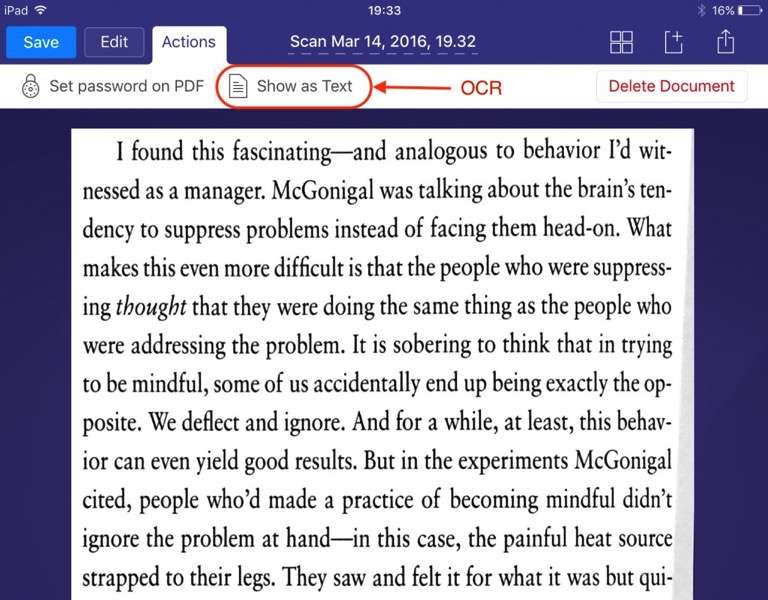 Another feature is Distortion Correction, which will fix up your scans by removing shadows, while also fixing geometry, auto detecting document size and more. 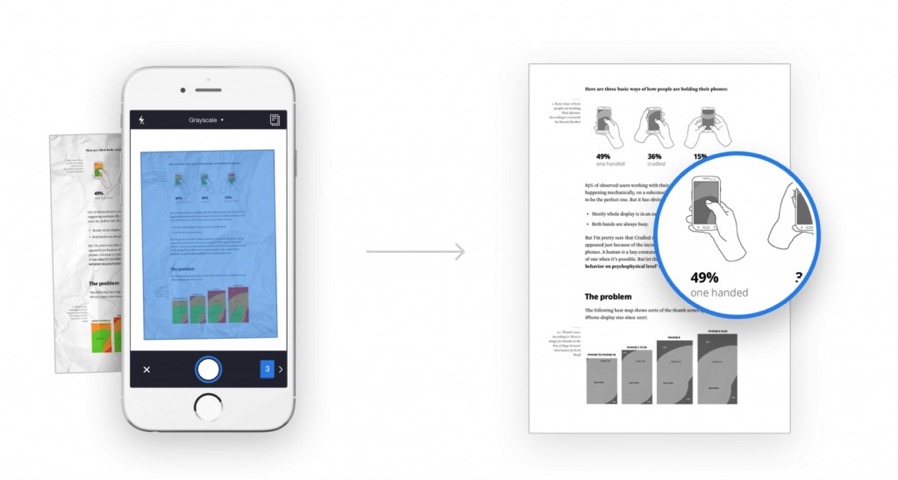 Workflows are also coming, which means you can now process scans faster than before. The company gives an example one-tap workflow titled “Receipt tracking”, which can make life a lot easier for those that need to track receipts for expenses.

Scanner Pro 7 will be a free update to existing users and launches Thursday, March 17th. Can’t wait for this!