Yes, here comes another Angry Birds story. This time around, Rovio has announced the release of Angry Birds in the Chrome Web Store. That’s right–you can now play the hit iOS game right in your Chrome web browser!

This is only a beta release of the game, and so far we have 63 levels of the original game available, with an additional 7 special Chrome levels! We are working on bringing more levels to Chrome, and planning on making the Mighty Eagle available as an in-app purchase option.

I installed the game, and it works perfectly. This is a beta version, so expect further updates to come. Man, I think my productivity just dropped. 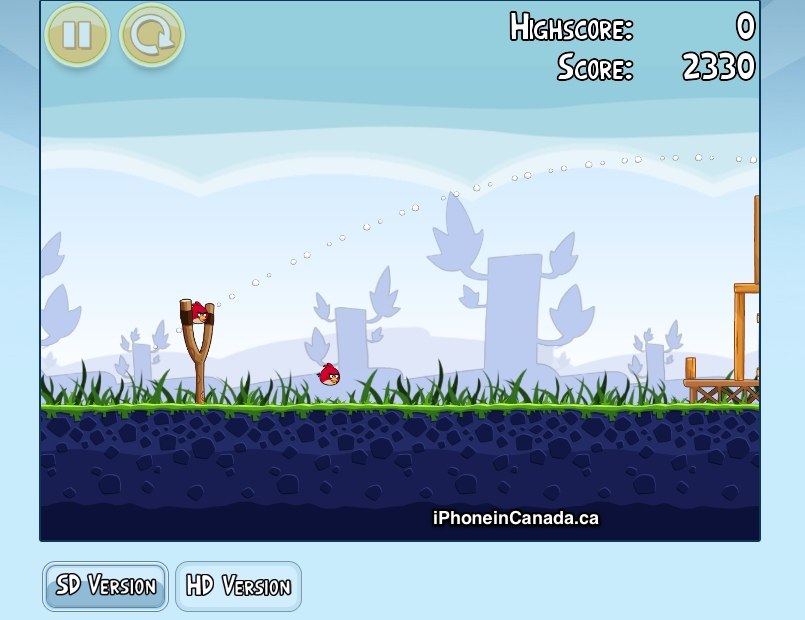