Save.ca has officially announced the launch of its iPhone and iPad app, after an initial launch last month. The app allows users to browse weekly store flyers based on your location and the ability to sort flyers by most recent or alphabetical order.

“Our easy-to-use App provides instant access to digital flyers for your favourite retailers across Canada, and customizes results to each user based on location. To help consumers make the most of their shopping trips, we’ve done the hard work to take the stress out of shopping.”

Since the app’s launch last month, over 17,000 Canadians have downloaded the app.

After a quick test with the app, we can say it’s simple and easy to use. Flyers can be accessed quickly and pinch to zoom is used to get in for a closer look. The flyers aren’t high resolution as some of the fine print is barely legible, but this is most likely to allow fast loading flyers. 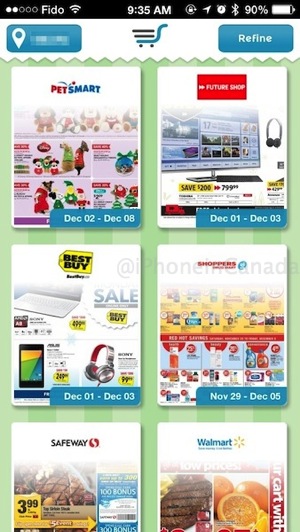 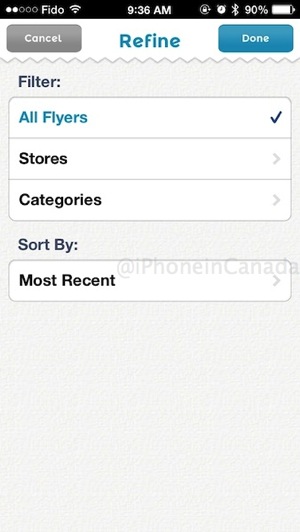 Once you select a flyer, a few seconds later the top bar will disappear so you have full screen view. The image on the right shows the maximum zoom, which does give you more than enough detail on what’s on sale. 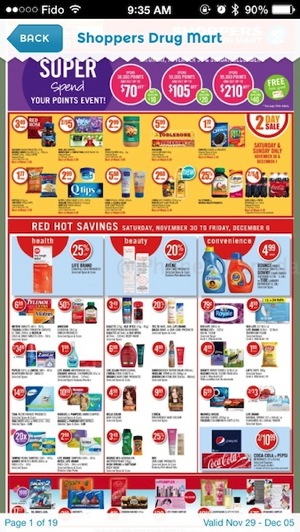 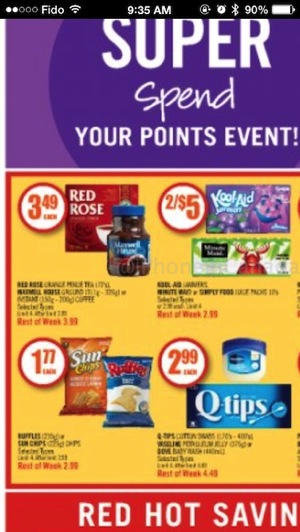 This app is a quick and handy way to browse through store flyers in your area. Not every store in my area was listed, but major national retailer flyers are easily accessible. Let us know what you think.