The best scanner app available is Readdle’s Scanner Pro, which has reached a significant milestone of 6 million downloads. To celebrate, the company has launched a 50% off sale, taking the popular app down to $2.99. 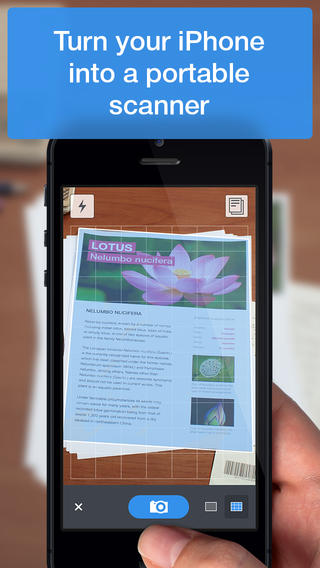 Readdle tells us they are already working on a version of Scanner Pro for iOS 8, soon to come with new features and workflows. This is our go-to app for scanning and saving directly to Dropbox.