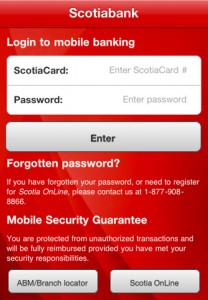 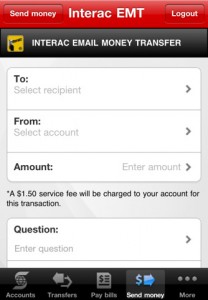 The ability to send money through Western Union and Interac Email Money Transfers right from your iPhone is pretty nice. Kudos to Scotiabank for joining the mobile banking phenomenon, let’s hope other big banks will also keep up with the move to banking on your smartphone.

Thanks to Shaun and @ZippoS for sending this in!