Shaw has announced they will launch their Global Go iOS app tomorrow to allow existing TV subscribers the chance to watch live TV, streamed 24/7. Existing subscribers will also have access to full in-season libraries for missed shows, which the company is calling “a first for any Canadian conventional broadcaster.” Some more details below:

With Global Go, TV subscribers will now have access to a long list of new features, including:

Customers will be able to view Global Go on the web, the iOS and Android apps, plus on their home set-top box video on demand (VOD) portals. Expect the app to hit the App Store late tonight or early tomorrow morning. 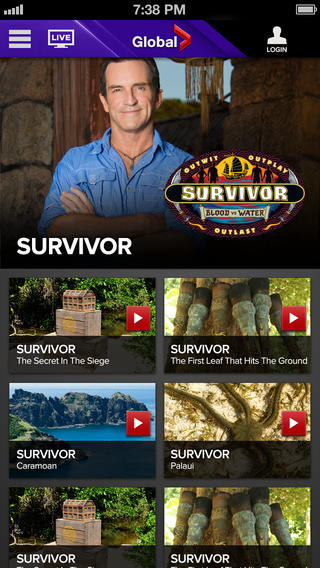 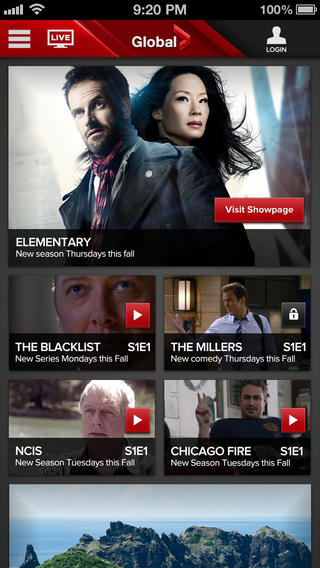