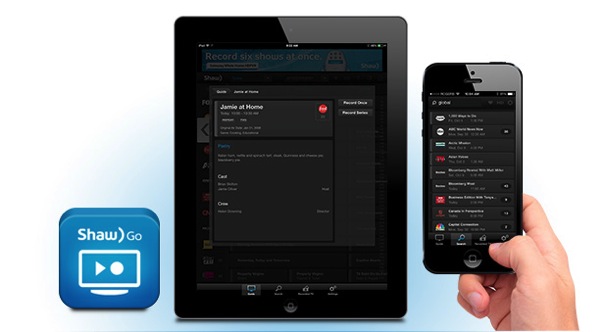 Shaw has released their Shaw Go Gateway iOS app in the App Store, which will allow customers to manage and set recordings for their HDPVR from anywhere.

The app went live today in the App Store after the company had started an invite-only beta test for the app last December.

@iPhoneinCanada have you seen this? Gateway app for shaw subscribers went live in the App Store today. pic.twitter.com/1U0DZJRVsq 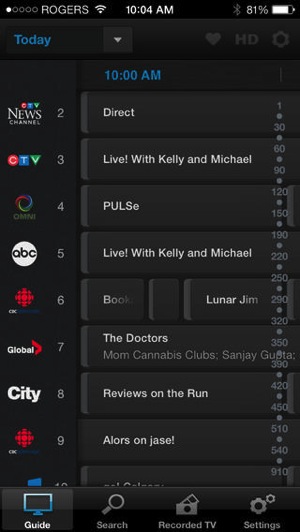 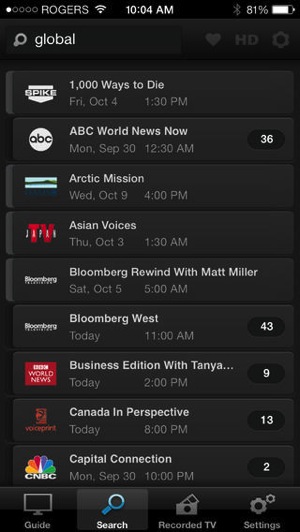 To use the app, customers will require their @shaw.ca email address or Customer Centre ID to log in. The app offers the following features (there’s also an Android app too):

Click here to download Shaw Go Gateway for iOS—it’s free. Let us know how it works for you!

Update: Shaw has let us know about the change to the ‘Simplified Remote’ feature, which we have modified above in the bullet list.