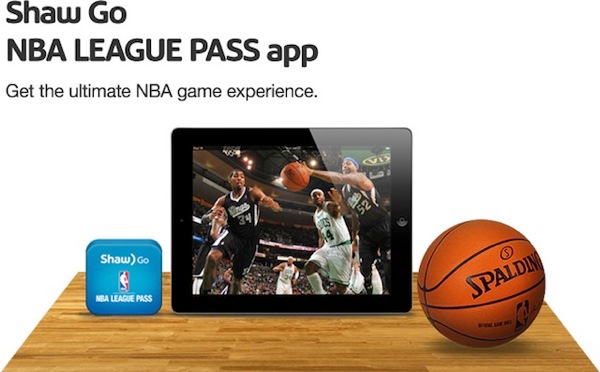 The app is a free download and allows eligible Shaw customers to watch live NBA games (minus blackout restrictions) and replays of games for up to 48 hours after they have aired. Users will require to register for NBA League Pass (after receiving a redemption code from Shaw) and then enter those credentials into the Shaw Go NBA League Pass iOS app. 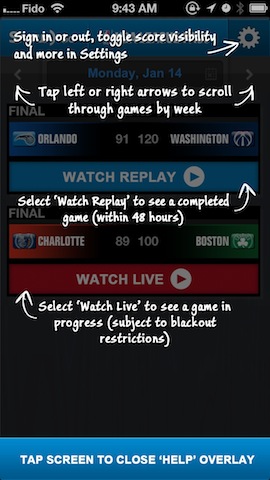 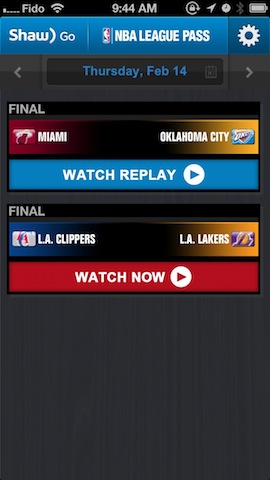 The streams are high quality depending on your connection, up to 720p over Wi-Fi and options within the app allow scores to be not shown on replay screens to prevent spoilers. We tested the app over our local Wi-Fi network and the quality was excellent: 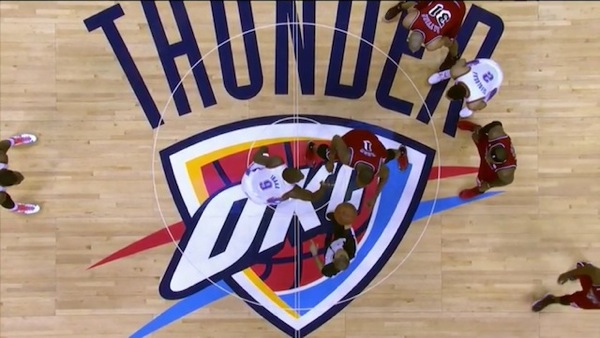 “Every shot, every pass, every moment is important in a game. That’s why Shaw continues to innovate and offer customers great offerings like the NBA League Pass app on Shaw Go to redefine what it means to follow your favourite game,” said Peter Bissonnette, President, Shaw Communications Inc. “This new app takes all of the action of the NBA and packs it into a mobile app made exclusively for our NBA League Pass customers, ensuring that with Shaw, you won’t miss a thing.”