Skype this morning has updated its iPhone and iPad apps to bring call quality improvements and bug fixes. The highlight of the update is the ability to now make HD quality video calls from the iPhone and iPad.

General fixes and improvements
– A redesigned country code picker on the dial pad. 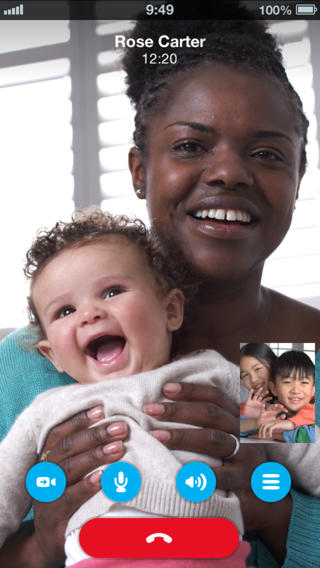 …and the iPad app:

General fixes and improvements
– A redesigned country code picker on the dial pad. 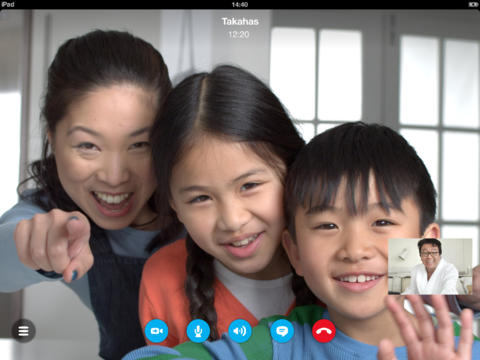