Slack Will Require iOS 11.1 or Newer for Updates, as 32-Bit Support Dropped 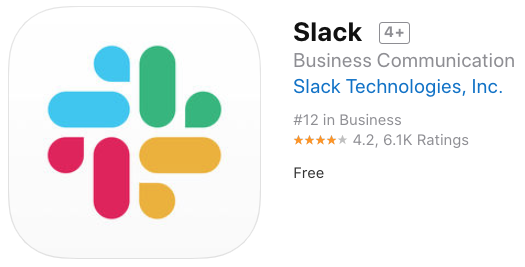 If you’re using the team communication app Slack with an older 32-bit iPhone or iPad, the company’s iOS app will soon ditch updates for your aging Apple hardware moving forward.

32-bit devices include the likes of the iPhone 5, iPhone 5c, and iPad (4th gen). So if you were using an older iPhone or iPad to chat with Slack, you will be unable to get the next app update.

According to Slack, they explain, “This is the last release that will support iOS 10, and thus the last version that will run on 32-bit devices such as the iPhone 5, iPhone 5c, and fourth-generation iPad. To continue receiving Slack updates, please upgrade to iOS 11.1 or later.”

When Apple is expected to unveil iOS 13 next month at its Worldwide Developers Conference, it will mark three years since the iOS 10 was announced.