Are you a Star Wars fan? Part of Disney’s hype for the winter release of Star Wars: Episode VII – The Force Awakens, is the company’s new iPhone app for fans.

The app gives push notifications on news, trailer releases, plus allows you to theme the app with various interfaces, designs, sounds and more.

There’s also an augmented reality feature that uses your iPhone’s camera, which allows you to unlock 3D characters from the new movie. You can also take selfies while looking like the movie’s iconic characters too (CHEWWYYY).

A built-in weather app is Star Wars-themed, while you can also wield a lightsaber in the app too. There’s a tonne of stuff in this app that is a must-have for any rabid Star Wars geek. 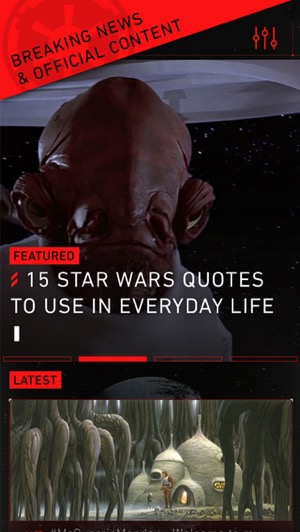 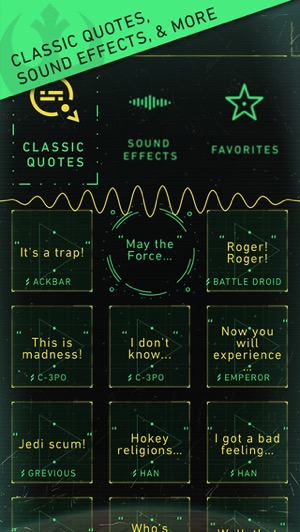