Starbucks has updated their iPhone app for Canada and the U.S. to bring support for Apple Pay. Despite Apple Pay only being supported in the U.S., the Canadian version of the app similarly notes the addition in its iTunes app description and within the app’s settings, as seen below (our region is set to Canada BTW): 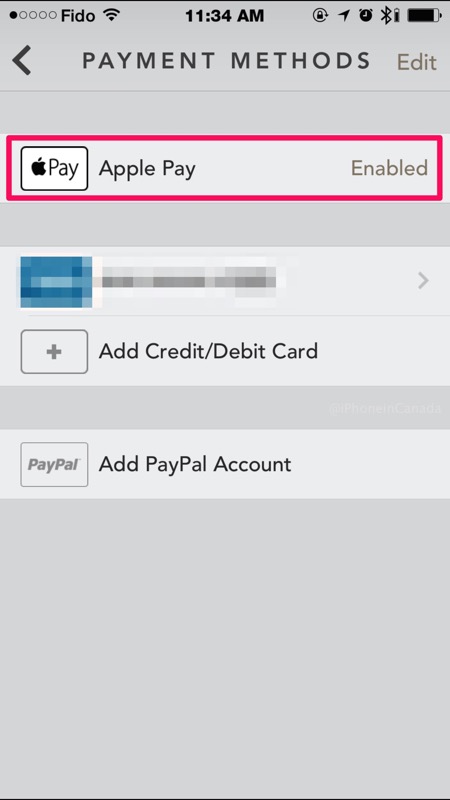 Now you can use Apple Pay™ (where available) to quickly reload your Starbucks Card. Touch ID makes it faster than ever.

We appreciate your feedback and hope this update improves your experience.

Does this update mean Apple Pay is coming to Canada soon? Possibly, but most likely it’s just Starbucks pushing out a universal iOS update for Canadian and American users simultaneously (right??).

Recent rumours have pegged Apple Pay to possibly arrive in Canada next month, with a story yesterday noting RBC in the U.S. was looking to test Apple Pay via Canadian employees. You can check out our demo of Apple Pay here.