The Starbucks Canada iPhone app (and US version too) has been updated with support for the iPhone 5’s taller screen. Other enhancements include bug fixes plus sounds are back when stars drop into your Rewards cup. Full change log below:

What’s New in Version 2.5.2
* iPhone 5 Support
* Multiple Bug fixes
* Added back sound when stars drop in cup – now an option to turn on or off 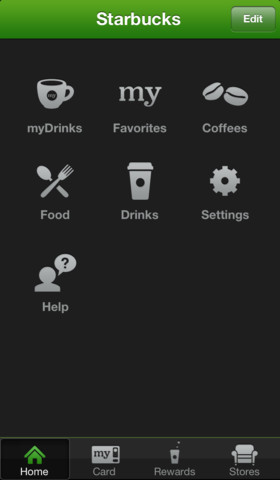 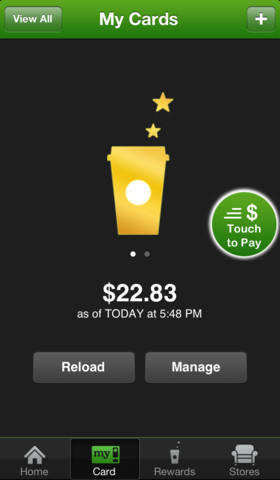 Back in October, the Canadian Starbucks app was updated with Passbook support.

Update: Looks like the app got pulled for some reason, most likely a technical one. Expect it to come back soon.