Starbucks Passbook Update Coming at the End of September 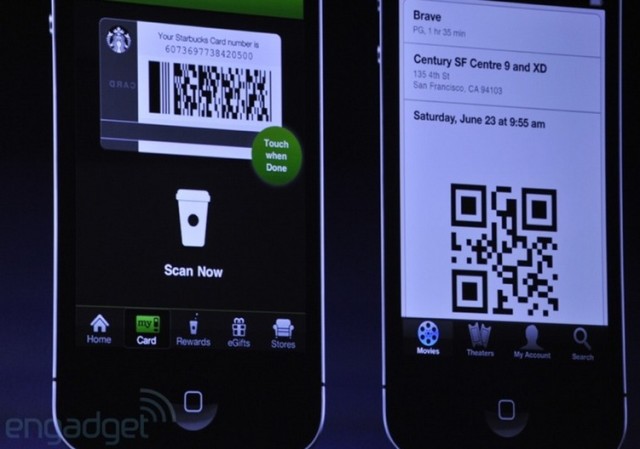 Starbucks tweeted over an hour ago their update for Passbook support will be coming at the end of the month. Apple first showed off Starbucks as one of the partners for Passbook at WWDC this June, but we haven’t seen it officially supported yet in iOS 6.

Developers are quickly updating their apps for Passbook. Earlier we showed you how it works in Canada by demonstrating the Cineplex Mobile app on it.