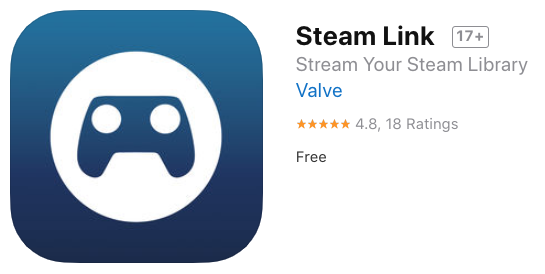 The Steam Link app allows gamers to experience their Steam library of games on Apple iPhone, iPad, and Apple TV devices while connected via 5Ghz network or wired Ethernet to a host computer running Steam. The Steam Link app features support for the Steam Controller, MFI controllers, and more. 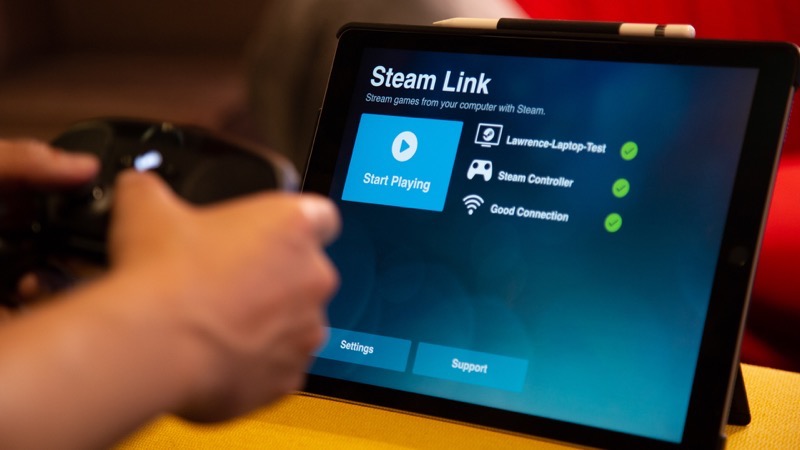 For best performance, Steam recommends a wired ethernet connection to your 5Ghz wireless router and iOS devices connected to the 5Ghz band of the same router.

A year ago, Steam was ready to launch in the App Store, but Apple rejected the app, claiming ‘business conflicts.’ Looks like a change of heart has been made.