TheScore has released a revamped version of their eSports app for iOS, calling it a “totally refreshed from top to bottom,” which now has sharper visuals compared to before.

The app, launched a year ago for iOS users, covers breaking news, live tournaments  and team info for League of Legends, Dota 2, Counter-Strike: Global Offensive, Hearthstone, Heroes of the Storm, Call of Duty and StarCraft II. 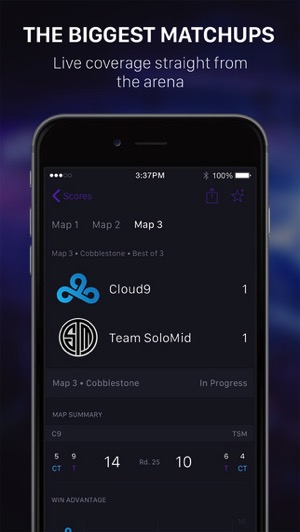 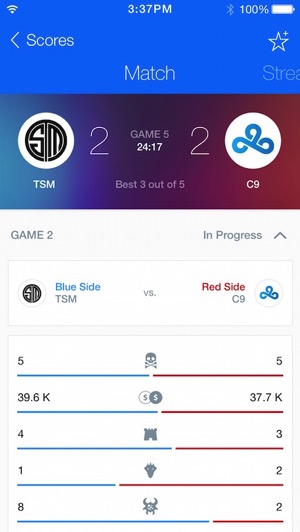 Michael Gerbone, Vice President of Product for theScore esports, said in a statement to iPhone in Canada “In just one year theScore esports has become a favourite of fans of competitive gaming across the world and we think this new look not only means we have the best esports app, but the best looking one too.”

The company says a redesign of theScoreesports.com is set to also debut in the coming weeks.