The Transit App is set to debut their new 3.1 update which will introduce a new redesigned home screen (again) along with bike sharing integration support for Toronto, Montreal, NYC Citi Bike, Divvy, Capital Bikeshare, Hubway, SF Bike Share, and many others.

There’s also a new universal search bar to enable queries for locations and transit lines, along with other bug fixes.

Here are screenshots of the update and what it can bring for Montreal and Toronto for those using bike share programs: 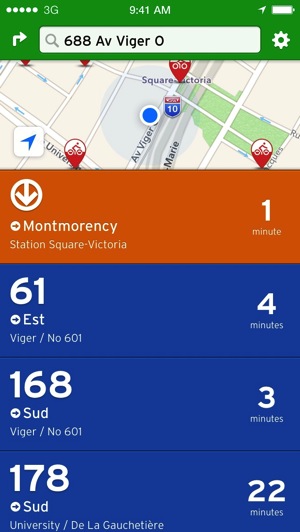 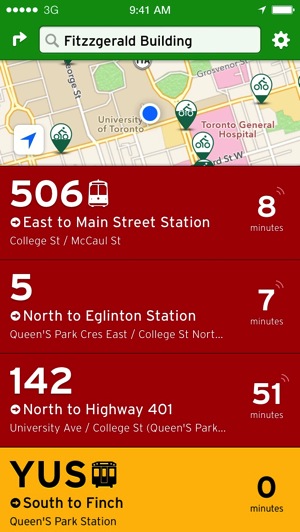