Vonage has announced the launch of Vonage Extensions in Canada, which allows existing customers to extend their home calling plans to their iPhone, in the form of a new Vonage Extensions app which works over cellular and Wi-Fi networks:

Description
For Vonage customers, this app extends your Vonage home calling plan to your iPhone. Great for calling both internationally and within Canada or to the U.S. 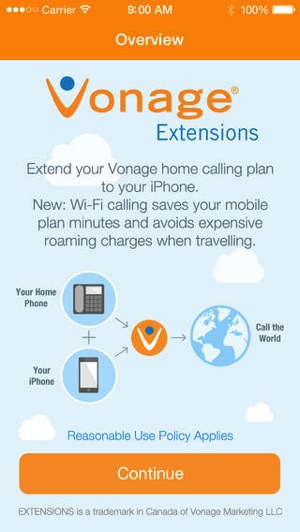 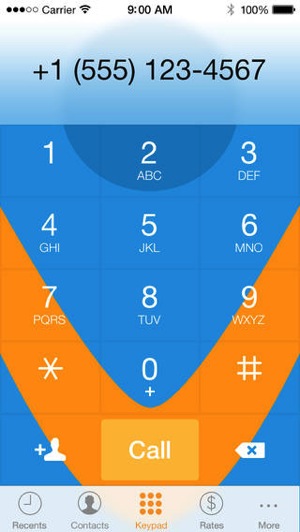 Barbara Goodstein, Chief Marketing Officer for Vonage, said in a statement “Extensions enables new and existing Vonage customers to call anywhere in Canada and internationally when they’re away from home for no additional cost, making our home phone plans more versatile and flexible.”

Essentially, your home calling plans can now be made on your iPhone, which is handy if you’re traveling and want to call home or elsewhere that is part of your existing plan.

Click here to download Vonage Extensions for iOS—it’s free. Let us know how this works out for you!