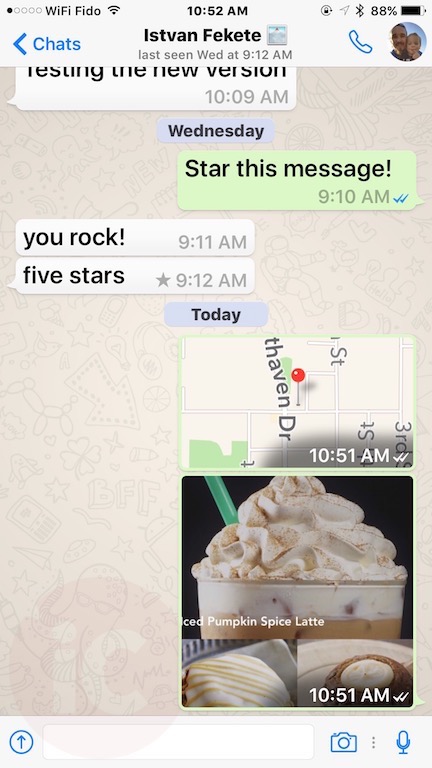 Check out the example screenshots below for Peek and Pop of an image: 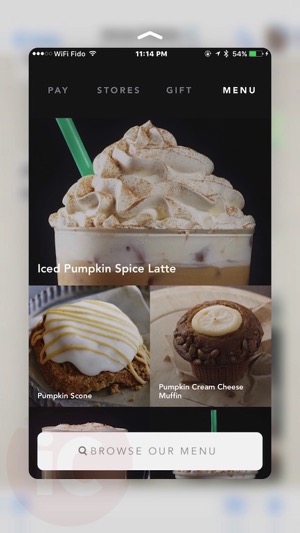 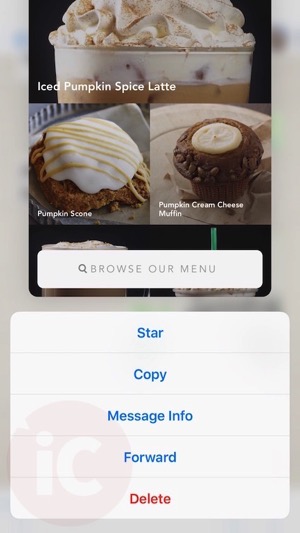 What’s New in Version 2.12.8
• 3D Touch: Support for 3D Touch on iPhone 6s and iPhone 6s Plus. You can now quickly Peek and Pop pictures, videos, links, contact cards, and locations you send and receive in chats.
• The WhatsApp interface is now mirrored and optimized for right-to-left languages like Arabic (iOS 9+).
• Bug fixes

I would have liked to see Peek and Pop for conversations and also 3D Touch support from the home screen icon. But hey, this is considered a relatively quick update by WhatsApp to support new features for iPhone 6s users.