Wunderlist has announced they have raised $19 million in venture capital funding with Sequoia Capital, to further ensure a “bright future” for the to-do app.

Part of the announcement was a teaser of what users can expect in Wunderlist 3, set to debut in early 2014, which will be “brand-new”, essentially an overhaul of the existing app. The company says a new design approach is underway for the next version which will be much faster and lighter:

We felt very early on in the process that we were onto something much, much bigger. But in order to introduce an entirely new design we knew we had to keep it consistent and simple. There was only one way to do that, and that’s to bring our redesign to all of your devices, yes the brand new Wunderlist 3 will arrive on your iPhone, iPad, Mac, Android, Windows and the Web.

So, what can we tell you without ruining your surprise?! Well, the most impressive feature of Wunderlist 3 will be speed. The new lighter UI, together with an all-new real-time sync, will make you feel like you are sitting next to your colleague or friend, although you’re both thousands of miles apart. We are also planning to make our API public in order to integrate with the third-party services you love. We can’t wait to introduce you! 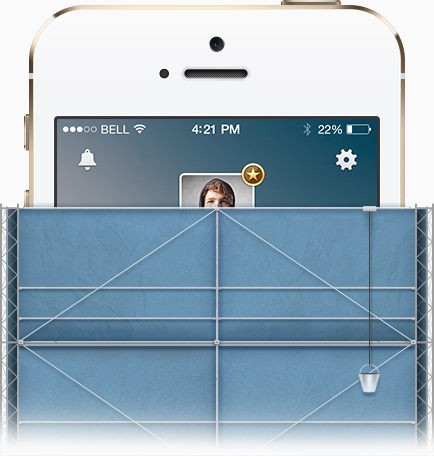 Wunderlist is our to-do app of choice when it comes to keeping items in sync across multiple devices and sharing lists with others. Click here to download Wunderlist for iOS—it’s free.