Apple has updated the WWDC iOS app to bring support for Apple Watch, to allow user to access conference information from their wrist. Users will be able to add conference sessions to their calendar via Apple Watch, plus also listen to session audio after you’ve left the app.

The WWDC app is now available for Apple Watch, so you can access conference information right from your wrist. You can also add sessions to Calendar, listen to session audio after you’ve left the app or locked your device, give feedback on session videos directly in the Videos tab, and utilize improved accessibility. 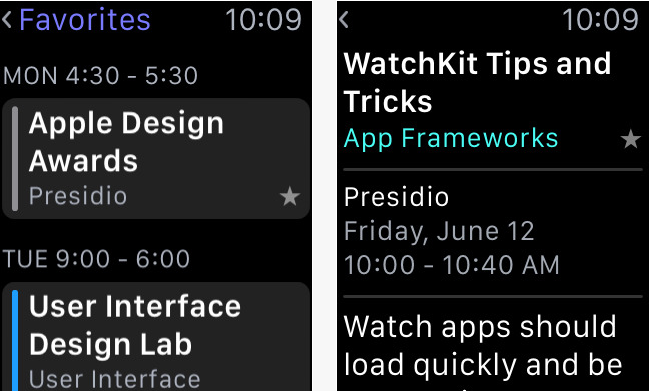 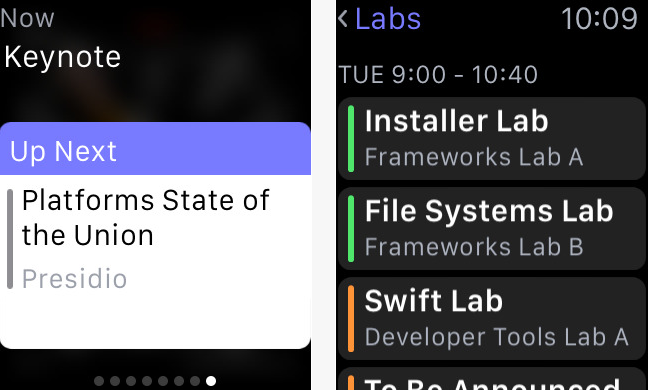 WWDC is set to kick off on June 8-12, as announced last month. Earlier today, Apple started to send out media invites to members of the press. Apple will again preview new versions of iOS and OS X for developers. Stay tuned!