The best currency converter app for iOS, XE Currency has received its 4.0 update today which brings a design overhaul plus new features. The refresh brings a cleaner and simpler design and also makes it really easy to switch your main currency which sticks to the top.

What’s New in Version 4.0
– With an updated design, XE Currency is looking leaner and cleaner than ever
– Currency, Devises, Wahrung. Our app is now available in 11 different languages
– View our new currency profiles to get the stats and facts for every world currency
– We made it easier to reorder/add/remove currency bars – just press and swipe
– Sharing is caring, so we added a share button for rates, charts, and profiles. Try it out!
– A new setting lets you reset to 1 when the base currency is changed 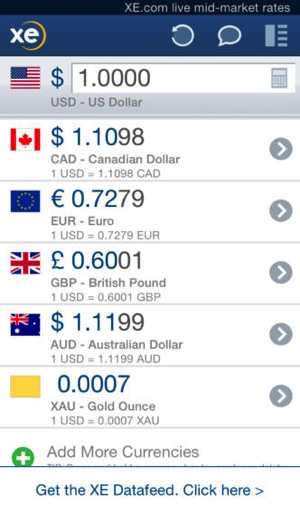 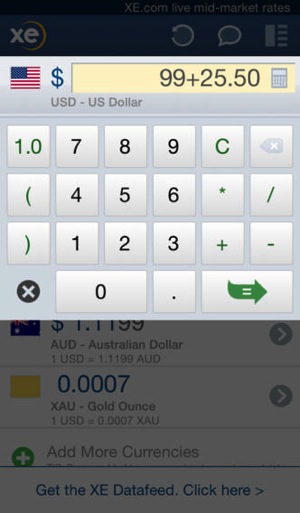 If you travel to the U.S. often or are about to embark on a vacation, XE Currency is a fantastic app to add to your arsenal.