Today, Yahoo has released a completely overhauled version of Flickr for iOS app, its first update since December last year. The update promises to bring Flickr users on mobile devices, a familiar interface to what they experience on the web. 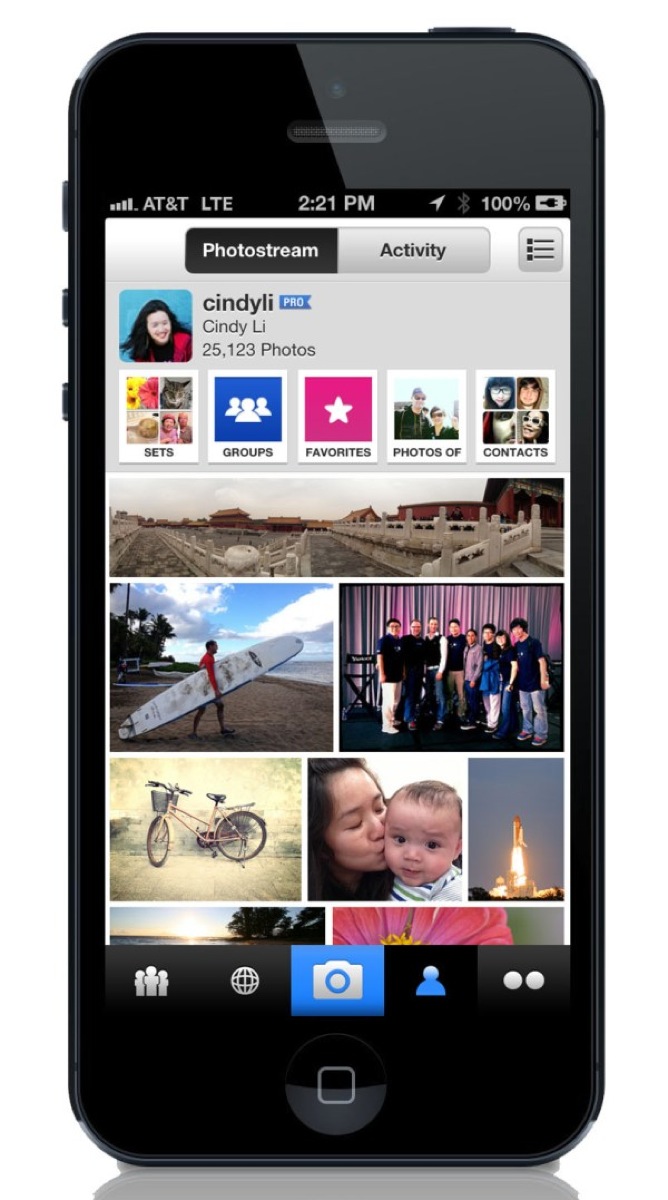 Similar to the Flickr website, iOS users can now upload unlimited photos from their camera roll, add their photos to groups and sets, add a venue from Foursquare and tag people. Best of all, the quality of the original photo is preserved after upload. A new Contacts view makes it easy to discover photos from your friends or favorite photographers. Finally, the new Explore tab lets users see the most interesting photos uploaded every day.

We know that some of your best photo moments happen on the fly, so we’ve made it easier to get the perfect shot when inspiration hits. Once you get the shot, there’s a built-in editor to quickly correct, crop, or enhance it with one of the new high res filters.

When you’re in the mood to share, you can do so simultaneously via Facebook, Twitter, Tumblr or email. We’ve worked with our partners to ensure that your photos look gorgeous no matter where they are viewed, on or off Flickr.

Check out the all new Flickr for iPhone promo video: