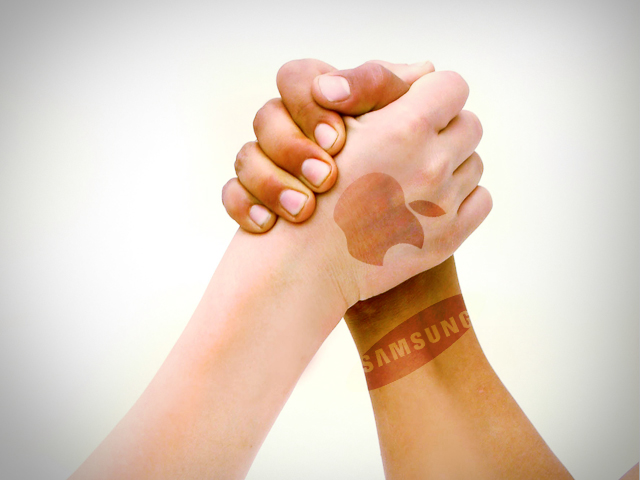 According to a report by FOSS Patents, Apple is claiming to have found an $85 million error in court’s damages order regarding two Samsung phones. Apple’s court filing alleges that Judge Lucy Koh made an error in vacating part of the $1.02 billion in damages awarded by the Apple v. Samsung trial jury. Apple is also claiming that two of Samsung products were sold within the permissible period for design patent infringement, an assertion counter to Judge Koh’s findings.

Judge Lucy Koh vacated approximately $450 million of Apple’s $1.02 billion damages award earlier this month, in its first Samsung lawsuit in California. Interestingly, Apple claims to have found an error of $85 million on Judge Koh’s part, which she thought the jury had granted on the basis of an impermissible legal theory presented by Apple. But now, Apple points out that Samsung’s Galaxy S II AT&T and Infuse 4G smartphones were sold within the permissible period, and should restore a respective $40,494,356 and $44,792,974 to the original damages award.

Apple now seeks the court’s permission to bring a motion for reconsideration, though the request to bring such a motion is, for the time being, conditional.