Apple has today confirmed that T-Mobile USA will start carrying its products from next year (via The Loop). The news was published by T-Mobile parent company Deutsche Telekom in a press release, and was later confirmed by an Apple representative. 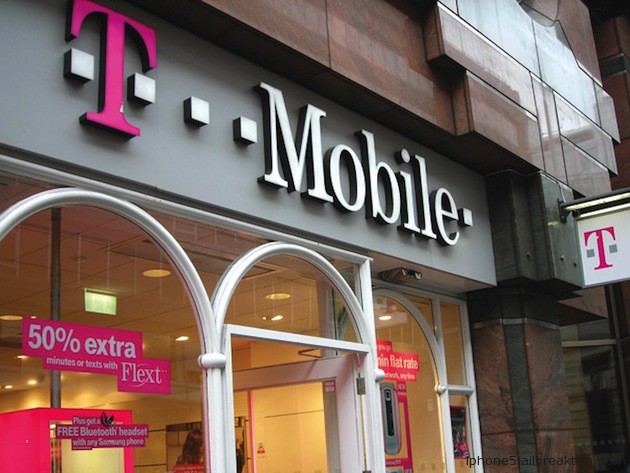 T-Mobile has been rumoured to start offering the iPhone in US for quite some time. In fact, T-Mobile was among the first to carry the Nano SIMs back in September, just before the official iPhone 5 launch, further fuelling speculations of soon becoming Apple’s iPhone 5 carrier partner in US. Today, Apple representative Natalie Harrison confirmed the news, following the official press release from T-Mobile.

T-Mobile USA has entered into an agreement with Apple to bring products to market together next year.

In the coming year, T-Mobile USA will continue to reinforce its market presence with additions to its rate plan and product portfolio, including Apple products. “Following on from the preceding steps such as the spectrum swap with Verizon, the towers deal with Crown Castle and the transaction with MetroPCS that we have announced, we have now added the final piece to the jigsaw to boost the competitiveness of T-Mobile USA sustainably,” said René Obermann.

T-Mobile representative Michelle Taylerson told The Loop that additional details will be made available at a later date.