Apple Gets Sued For $165,000 In China For iBookstore Piracy

Apple has been hit by a Beijing court today for allegedly selling unlicensed copies of books written by local writers on its iBookstore, reports The Wall Street Journal. According to state media, the Chinese court has ordered the Cupertino giant to pay 1.03 million yuan ($165,000) to the writers. 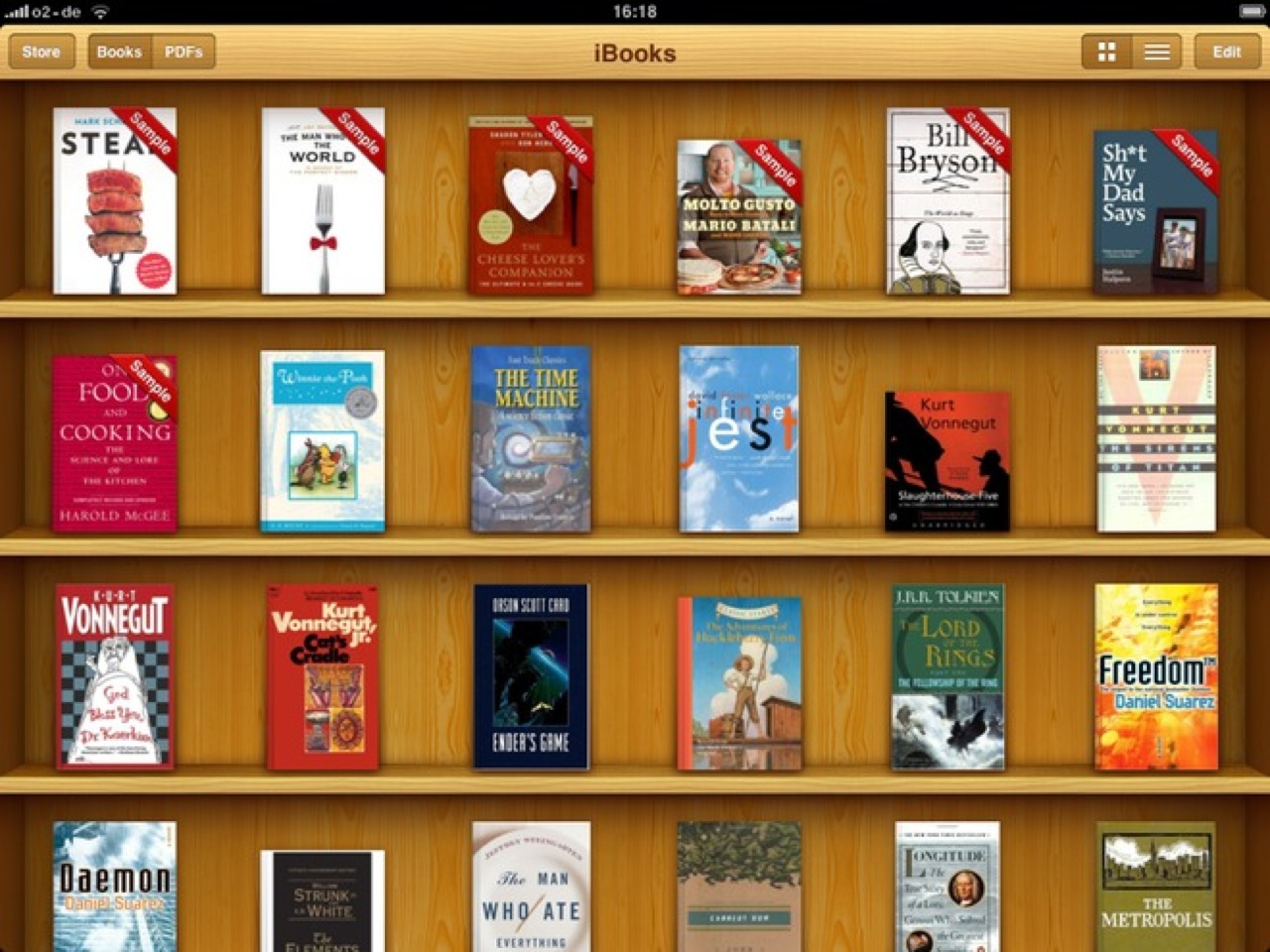 The lawyers representing the writers had argued that software available from Apple’s app store contained unlicensed digital copies of their books. As a result, the court ordered Apple to pay the money to eight Chinese writers and two companies for violating their copyrights. According to the source, the writers had originally asked for 10 million yuan in damages.

In a written statement, Apple said its employees “take copyright infringement complaints very seriously” and said it was receptive to the input it has received from writers’ groups.

Apple requires its developers to sign an agreement saying they have the rights to the material in their apps before they can be carried on the company’s app store.

This will be Apple’s second payment for alleged copyright infringement, in last four months.