Apple Supports ConnectED: $100 Million Worth of iPads, MacBooks, and More 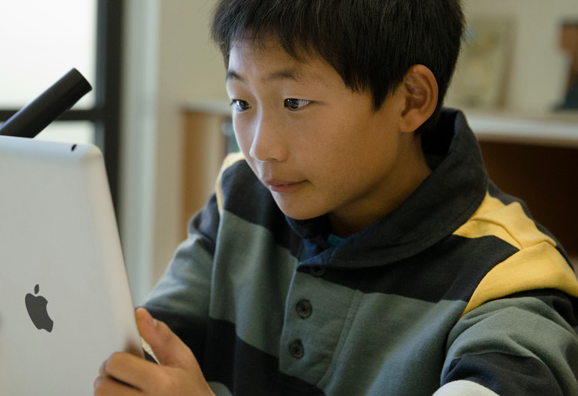 Last summer, President Barack Obama unveiled an initiative called ConnectED, aimed at connecting 99% of American students to the Internet. Today, Obama is set to announce a major milestone in that initiative: commitments totaling $750 million from US companies, including Apple, reports the Associated Press.

Apple is pledging $100 million in iPads, computers and other tools. AT&T and Sprint are contributing free Internet service through their wireless networks. Verizon is pitching in up to $100 million in cash and in-kind contributions. And Microsoft is making Windows available at discounted prices and offering 12 million free copies of Microsoft Office software.

Obama was to announce the commitments Tuesday at a middle school in the Maryland suburbs near Washington. Also in the pipeline: an addition $2 billion that the Federal Communications Commission is setting aside from service fees over two years to connect another 20 million students to high-speed Internet.

Obama has previously praised tech companies who have joined the government’s initiative. Last week when the US president gave his 2014 State of the Union Address to the American people, he mentioned Apple, Microsoft, Sprint and Verizon, thanking them for their support to help the government connect 99% of American students to high-speed broadband in the next four years.

In a statement sent to the Loop, Apple expressed its commitment to education and said it would support ConnectED with MacBooks, iPads, software, and its expertise.

In a recent interview, Apple engineer Esge Andersen discussed how the company achieved improved sound quality regarding the AirPods Pro 2. Much of the improvements came without the integration of lossless audio and it is all thanks to improved airflow instead. Speaking with What Hi-Fi?, Andersen pulled back the curtain about the improvements to audio...
Steve Vegvari
9 hours ago