Christmas is just around the corner, and with all the sweet Black Friday deals out there at the moment, there's no better time to get your holiday shopping done. Here are our top picks for tech gifts this holiday season: Apple Gift Ideas Apple's latest flagship smartphone series, the iPhone 14 Pro, absolutely has to...
iPhoneinCanada.ca
1 week ago 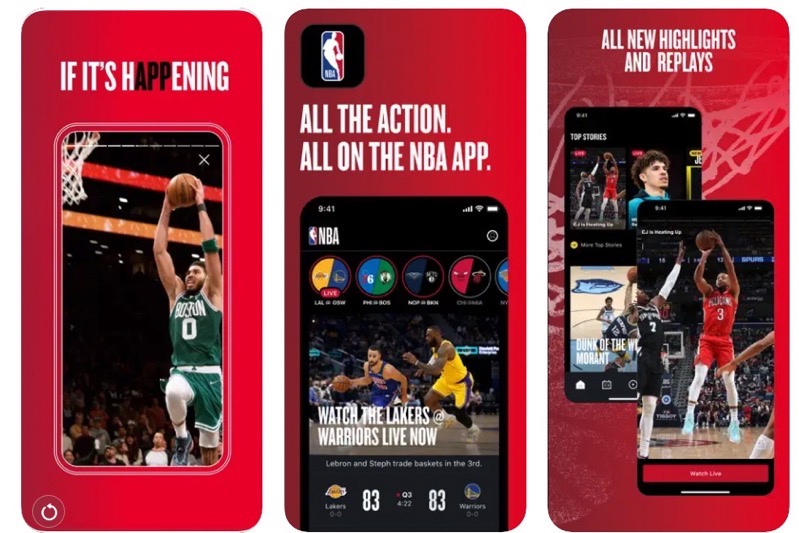 The NBA is kicking off its 22nd season and it starts on Tuesday, October 18, 2022. If you want to watch and stream the 2022 NBA season live in Canada, you can do so via TSN, Sportsnet, RDS and NBA TV with a subscription on cable TV. Your subscription also lets you watch live on […]
iPhoneinCanada.ca
2 months ago 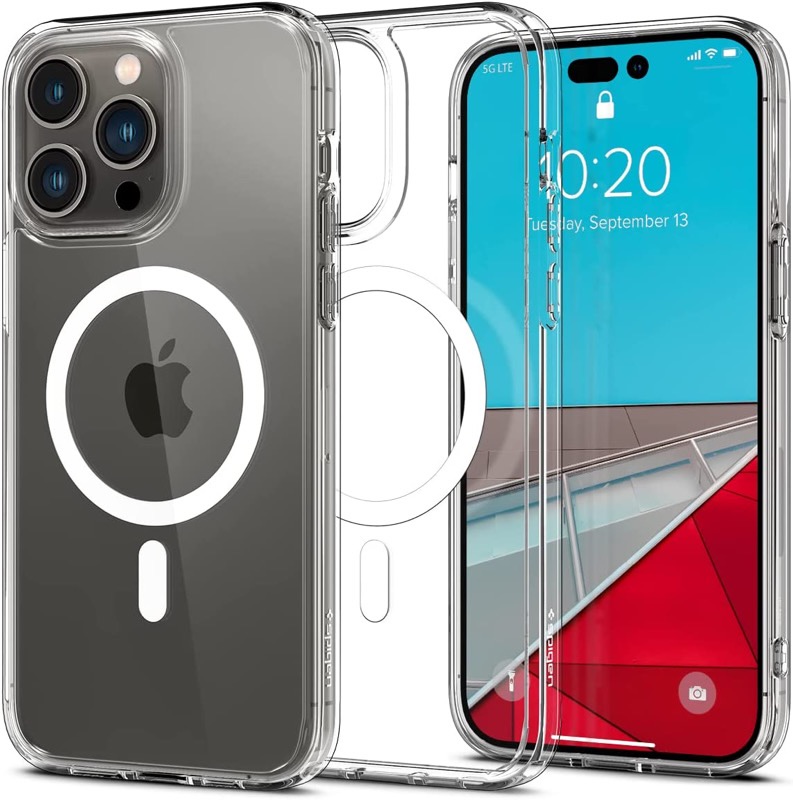 If you’re ready to place your pre-order for Apple’s new iPhone 14 or iPhone 14 Pro, you will absolutely need protection before your new phone arrives. California-based case maker Spigen has released its new product offerings for the iPhone 14 lineup, along with screen protectors, new MagSafe accessories, Apple Watch straps and more. Here are […]
iPhoneinCanada.ca
3 months ago 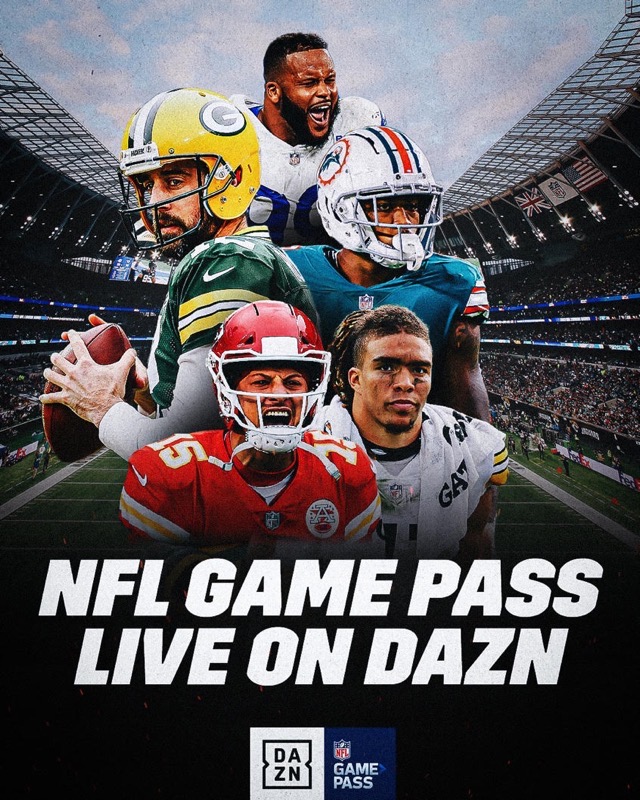 How to watch NFL live streams in Canada for the 2022-2023 football season? You can do so with DAZN, as the company announced on Tuesday it has renewed NFL rights in Canada to stream NFL Game Pass. NFL Game Pass offers live NFL games from the pre-season to the Super Bowl, with exclusive nationwide availability […]
iPhoneinCanada.ca
3 months ago 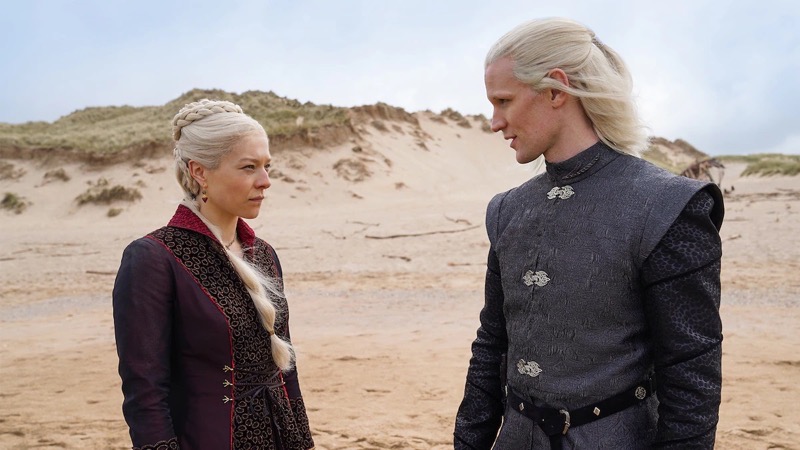 HBO is set to launch the premiere of its 10-episode series, House of the Dragon on Sunday, August 21, 2022. This prequel to the hit series Game of Thrones will be available to stream in Canada with Bell Media on its Crave streaming service. Bell Media owns Canadian rights to HBO in Canada. The new […]
iPhoneinCanada.ca
4 months ago

Parallels has released Desktop 18 for Mac, its latest software that allows users to run Windows on a Mac without rebooting. The new Parallels Desktop 18 for Mac is also optimized for Apple Silicon M1 and M2 chips, plus is ready for macOS Ventura. It also has improved compatibility of Intel (x86) apps when running...
iPhoneinCanada.ca
4 months ago 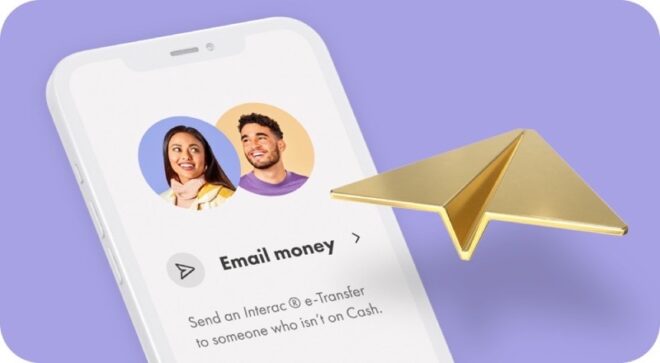 Wealthsimple Cash announced on Monday users can now send money to anyone, regardless if they are a user of the app or not. The Toronto-based app says you can send an Interac e-Transfer to anyone with an email address via the company’s Wealthsimple Cash app. Previously, it was only possible to send money from one...
iPhoneinCanada.ca
6 months ago 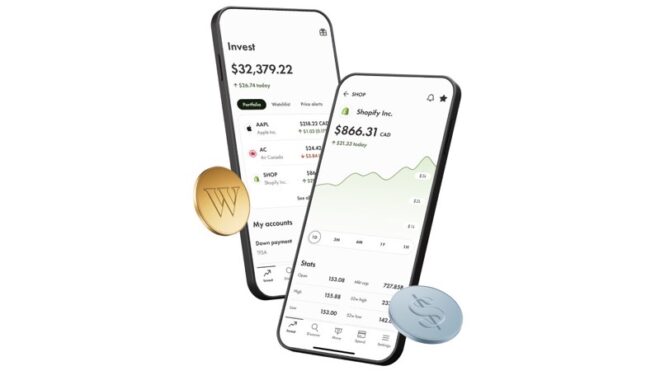 Toronto-based Wealthsimple has launched a new all-in-one mobile app for iOS and Android, combining its trading, automated investing, crypto and spending features. "The new Wealthsimple app is a single place to trade thousands of stocks and ETFs, buy and sell over 40 cryptocurrencies, get a customized investing portfolio (with handy access to our human experts),...
iPhoneinCanada.ca
6 months ago 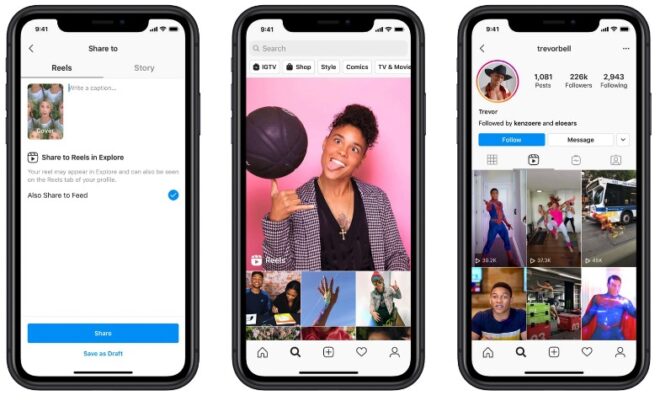 Meta has announced that Reels account for 20 percent of the total time users spend on Instagram. According to a new report from TechCrunch, the company also revealed that Facebook users spend 50 percent of their time on the platform watching videos. Meta didn't confirm how much time is spent on Reels, but they did...
iPhoneinCanada.ca
7 months ago

Here are the Latest Cellphone Deals: Rogers, Telus, Bell and More from April 27

Here are the latest Canadian cellphone plan and device deals, plus other promos from wireless carriers such as Rogers, Telus and Bell, from our partner PlanHub. As always, the promos may change at the last minute, but here they are as of today. Check them out below… Bell New deals: Get 3 months of Apple TV+ […]
iPhoneinCanada.ca
7 months ago