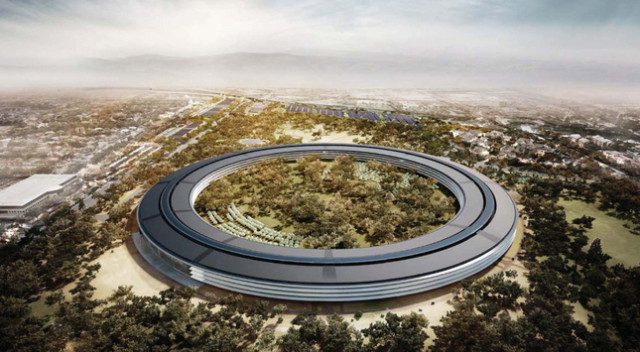 Apple CEO Tim Cook has sent an internal memo to staff informing them of the updated plans to introduce a hybrid work model. According to the memo, Cook and co. are targeting February 2022 and hope to see employees return to the office.

As reported by NBC News, Cook’s memo stated that the new plan would see employees return to the Apple HQ office one to two days a week for the first month. As March rolls around, Apple will introduce the hybrid work model in a more proper and traditional fashion. The majority of staff will be asked to come in Mondays, Tuesdays, and Thursdays of each following week. In addition to laying out its hybrid work model plan to its staff, Cook has also stated that the number of times employees can work remotely has been increased to four weeks per year.

As of today, we are targeting February 1, 2022 to begin our hybrid work pilot in many global locations where teams have not yet returned to our corporate offices. We plan to start the pilot with a phased approach, welcoming people back to the office for one or two days a week for an initial period of four weeks. After this transitional period, we will begin the pilot in full, with eligible teams in the office three days a week, on Monday, Tuesday, and Thursday, and with flexibility to work remotely on Wednesday and Friday. You’ll receive more details about how the first four-week phase will roll out as we get closer to the return date.

Apple has been struggling to introduce a hybrid work model since June of this year. Initial plans were to see staff return to the office in a limited capacity by September. However, due to the delta variant of COVID-19, plans were ultimately shelved until January 2022 at the earliest.

Along the way, Apple’s decision to push for a hybrid work model ruffled the feathers of employees. Internal Slack channels became grounds for staff to push back as some felt that the remote work model was more accessible and offered more work-life balance perks. It’s uncertain what the internal reaction is on the news that February 2022 is the new targetted date.