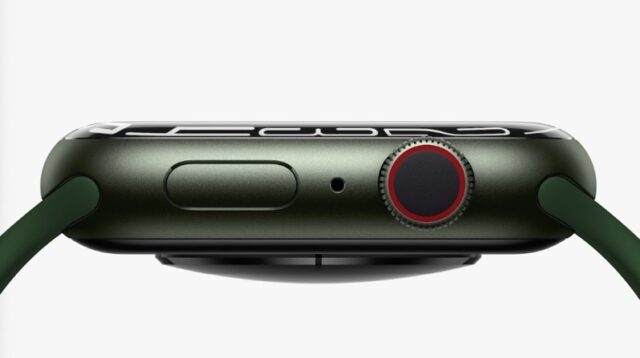 In an investor note seen by MacRumors, Kuo has stated that he believes Apple is planning a big launch for the Apple Watch in the new year. According to the report, Kuo believes that Apple will launch the Apple Watch Series 8 as the flagship model. Additionally, a second-generation Apple Watch SE may be in the works. Finally, Kup believes an “extreme sports” model is in the cards and will debut next year.

This isn’t the first time we’ve heard such a notion that Apple’s new flagship model would indeed be the Apple Watch Series 8. Just last week, Bloomberg’s Mark Gurman tipped off that it was in the works alongside a new SE model and a sports model.

Very little is known about which features the Apple Watch Series 8 will sport. Previous reports have speculated that it may include a temperature measurement feature for the wearer. Additionally, blood glucose monitoring could be a feature as well. Nothing has been clarified on what the Apple Watch SE or “extreme sports” model will offer users.

Kuo has stated that all three models will launch in the second half of 2022, which has been par for the course for Apple in previous years.