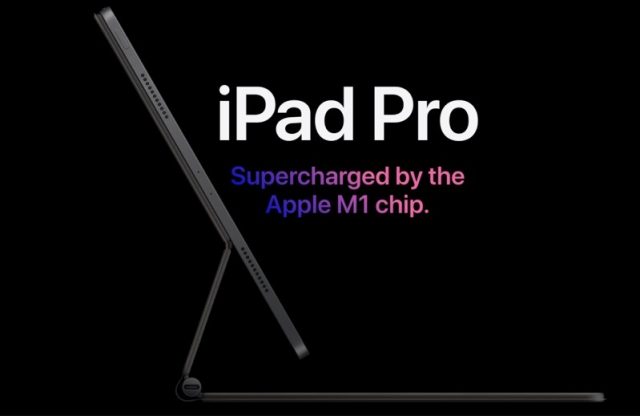 With the new M1 iPad Pro expected to begin arriving at customers later this month, early benchmark tests have already started. The results have reportedly shown that the M1 iPad Pro is over 50% faster than previous generations of the high-end Apple tablet.

When looking at other Apple devices, the M1 iPad Pro benchmark results are showing to be fairly positive. A breakdown of the average score of other devices are as follows:

As you can see, the M1 iPad pro is on par with the M1 Mac Mini and just shy of reaching the milestone the M1 Macbook Air has achieved. Though, the M1 chip in the iPad Pro helps it to outperform the 16-inch MacBook Pro featuring Intel’s Core i9 chip.

While the benchmarks are impressive, the true results will be dictated when consumers begin using them for a multitude of different applications. Once professionals handling editing, coding, etc. get their hands on the device will we have a better understanding of how the M1 iPad Pro performs compared to Apple’s other devices. It will be interesting to see how the M1 pairs with iPadOS and what the combination brings to the table.