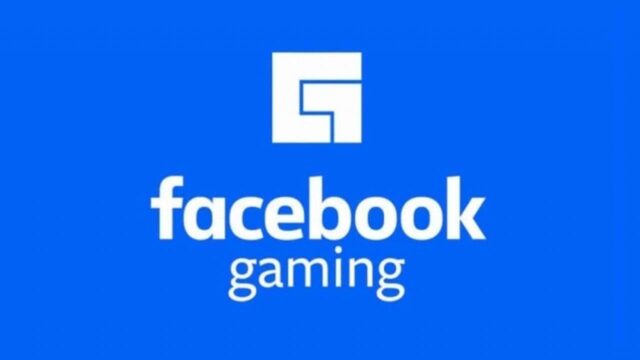 Facebook joins Microsoft in speaking out against Apple’s App Store policies after being forced to launch its Facebook Gaming app on iOS without its mini gaming feature.

Speaking to The Verge, Facebook’s COO Sheryl Sandberg spoke about how the app was rejected multiple times by Apple in recent months. Facebook Gaming allows users to watch content creators and streamers, connect with gaming groups, and play games instantly.

However, the play aspect was a violation of Apple’s App Store guidelines. “Unfortunately, we had to remove gameplay functionality entirely in order to get Apple’s approval on the standalone Facebook Gaming app — meaning iOS users have an inferior experience to those using Android”. Sandberg continued, “We’re staying focused on building communities for the more than 380 million people who play games on Facebook every month — whether Apple allows it in a standalone app or not.”

Apple has cited App Store guideline 4.7 as the reasoning behind the rejections, claiming Facebook Gaming’s primary function is to play games. Facebook followed up by sharing user data from its Android Facebook Gaming app, showing that 95 percent of users use it to watch streamers. Apple’s decision remained.

During WWDC, Apple announced a new app review process, which Facebook attempted to use to appeal. However, a Facebook spokesperson said the company “did not receive a response.” Facebook has been forced to launch the Facebook Gaming app on iOS without its playable games feature.

Apple has been facing heavy scrutiny as of late for its App Store policies. A back and forth between Apple and Microsoft has been brewing after Microsoft’s Xbox Game Pass Ultimate and cloud gaming service was said to violate App Store guidelines. Being set to launch on September 15th on Android, Microsoft has said that Apple “consistently treats gaming apps differently”. Apple’s stance on the subject is that it can’t review each game offered through the service. Though, it’s likely Apple does not review the content of other services such as YouTube, Netflix, etc.