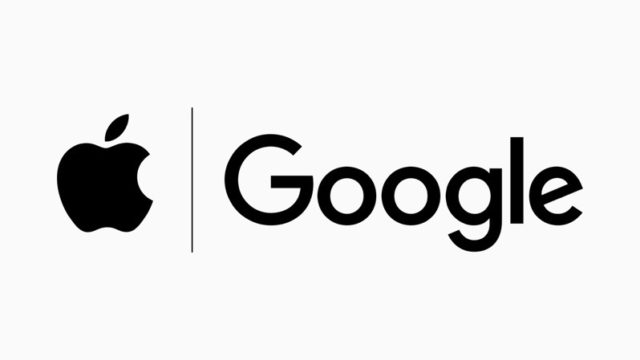 The US Justice Department is investigating a multibillion-dollar deal between Apple and Google, which sees Google paying upwards of between $8-12 billion per year to have its search engine be the preselected option on iOS and other Apple devices.

Apple and Google’s brokered deal is effectively the largest payment Google makes to any single company. The sum amount that Google pays Apple attributes to a reported 14-21 percent of Apple’s annual profits. From Google’s perspective, the money pays for close to half of its search engine traffic as nearly 50 percent stems from Apple devices.

According to the US Justice Department filings, if Google were to lose its default status on iPhone, through Siri, and other Apple devices, Google would be facing a “Code Red” scenario. The antitrust case proves to be quite a danger for Google. The company also fears that without the deal in place, Apple may make it harder for users to navigate Google’s search engine or use Google’s other services such as YouTube, Maps, etc.

Apple and Google have been facing scrutiny over antitrust in the recent past. Prosecutors now claim that the anticompetitive behaviour between the two companies is leveraging illegal tactics to assist in Google’s monopoly and keep competition from being boosted.