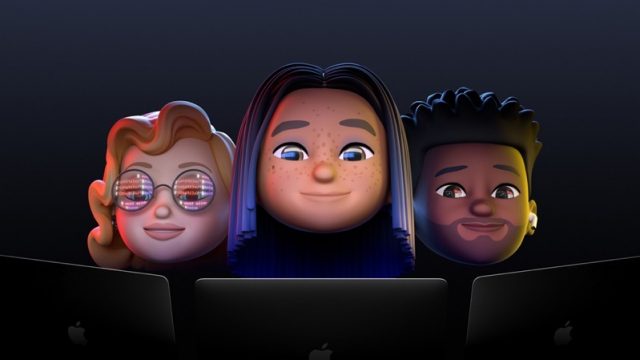 Apple’s Worldwide Developer Conference (WWDC) is set to begin later today. The annual multi-day event will once again kick off with a keynote. Once again, the WWDC keynote will be held virtually and will be focused on new software and hardware innovations Apple has been working on. Here’s how you can tune in and what you can expect to see.

Apple’s WWDC is set to begin Monday, June 7th at 1 PM ET/ 10 AM PT. Apple has been fairly hushed on what to expect. However, previous reports have indicated what will likely be unveiled during the event. A large focus of WWDC will be placed on the software updates Apple intends to introduce with iOS 15. Privacy updates and further transparency will be a focal point. Apple has been full steam ahead on solidifying new ways for users to control and monitor their privacy when using Apple devices, such as App Tracking Transparency.

It’s also likely that Apple will showcase what we can all expect to see upon the arrival of iOS 15. Last year, Apple unveiled iOS 14 during WWDC and went over highlights such as picture-in-picture, widgets, and new organizational tools. iOS 15 is said to include new notification settings depending on your activity status. This may also include new interactive updates to iMessage to include new auto-reply messages depending on your status. iPadOS 15 is also said to include changes to make it feel more in line with the iPhone.

Of course, with any Apple event, all eyes are on the new hardware announcements. It’s said that WWDC 2021 will be the time when Apple announces the new 16-inch MacBook Pro. Additionally, a 14-inch model may also be revealed. Last year, Apple showcased the M1 chip. It’s a likely possibility that the new M2 (tentative title) chip is shown off. Reports have also indicated that the new MacBook Pro models could see improved battery life and the long-awaited return of the MagSafe charger port.

In order to watch the WWDC 2021 keynote, you can tune in on Apple’s Event page on their website. Additionally, Apple will be streaming the keynote to their YouTube page as well as their Twitter account. Based on previous years, the keynote will likely run for 2 hours or so. WWDC will continue throughout the week and conclude on June 11th.

In a recent interview, Apple engineer Esge Andersen discussed how the company achieved improved sound quality regarding the AirPods Pro 2. Much of the improvements came without the integration of lossless audio and it is all thanks to improved airflow instead. Speaking with What Hi-Fi?, Andersen pulled back the curtain about the improvements to audio...
Steve Vegvari
18 hours ago