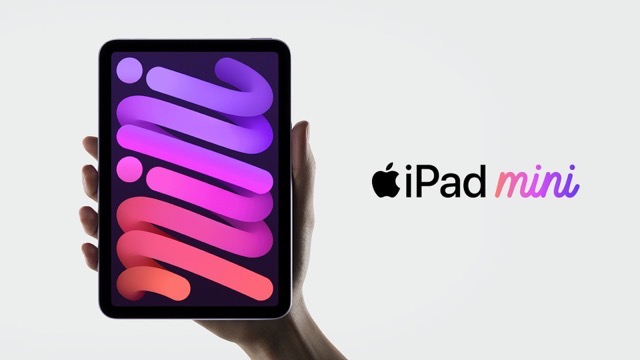 Apple’s latest iPad Mini launched over the weekend. As users have begun to get their hands on the new device, some are experiencing what’s being referred to as ‘jelly scrolling.’ This phenomenon is being used to an issue being seen where one side of the screen is refreshing slower than the other half when scrolling in portrait mode, causing a wobbling effect.

The case of jelly scrolling was first reported by 9to5Mac, who was contacted by a user experiencing this issue. According to the user, they went back to the Apple Store following the purchase of their own new iPad Mini 6. Upon arrival, the user discovered that that the store’s demo units also suffered from jelly scrolling.

Additionally, The Verge‘s Dieter Bohn has also experienced this issue. On Twitter, Bohn discussed his own discovery of jelly scrolling and posted a video, capturing how the issue looks when slowed down.

Here is is slow-mo video of scrolling on the iPad Min i slowed down EVEN MORE in a frame-by-frame step through. Notice how the right moves up faster than the left.

In normal usage you barely see it, but every now and then it become noticeable. In landscape it goes away entirely pic.twitter.com/iq9LGJzsDI

As of now, it’s hard to say whether this is an inherent display issue caused by the LCD panel or if it is a software issue. If it is the latter, Apple can look into rectifying it by releasing new firmware. However, if it is the display panel causing troubles, it will be interesting to see how Apple moves forward. It’s also hard to determine how widespread this issue is currently.