iPhone SE’s A13 Bionic Chip may be Underclocked, According to Benchmark Test

A new benchmark test score regarding Apple’s new iPhone SE shows that the smartphone may possess an underclocked A13 Bionic chip. 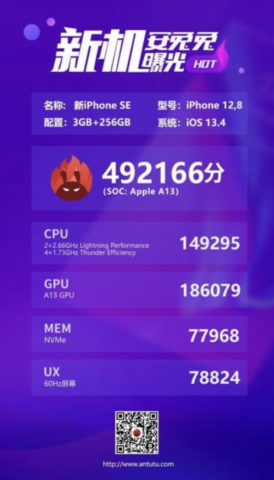 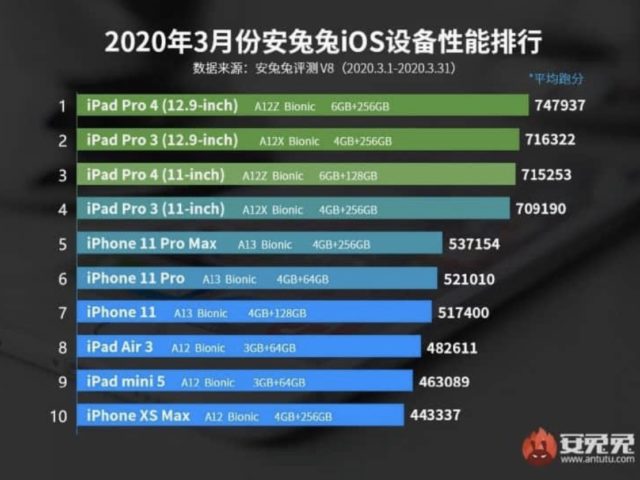 Naturally, these results may be worrisome for users expecting the same processing power from the iPhone SE as the iPhone 11. Positioned as a more affordable alternative to the iPhone 11 family of smartphones, the iPhone SE seems to come a bit short. The iPhone SE now falls as the lowest-scoring iPhone with the A13 Bionic chip. The iPhone 11 Pro Max, on the other hand, was given a very respectable score of 537,154.

It’s worth noting that when AnTuTu gave the iPhone 11 a score of 517,400, it took advantage of the device’s 4GB RAM. The iPhone SE, on the other hand, is believed to have only 3 GB RAM. AnTuTu also used the 256GB model for the benchmark test. The iPhone SE is also available in 64GB and 128GB.