A dedicated team of cops has been assigned by New York Police Department (NYPD) to work with Apple and recover the stolen iPhones and iPads in New York, according to an exclusive report by The New York Post. Now each time a stolen Apple device is reported, detectives attempt to get IMEI number from the victim or online records, to track down the stolen gadget. 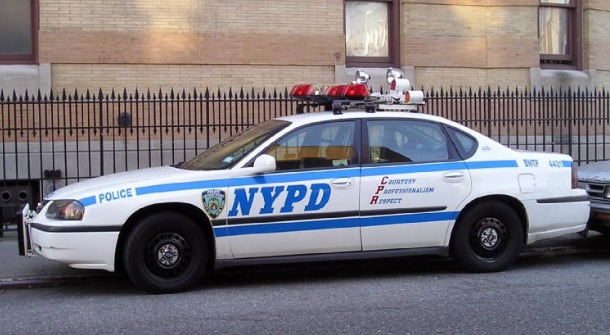 Once the officers in Police Headquarters have obtained the IMEI number, they pass it on to Apple who then informs the NYPD of the device’s current location and it can track it even if it was reregistered with a different wireless provider. Using this process, one stolen iPad was tracked to the Dominican Republic and recovered with the help of an NYPD intelligence cop assigned to Santo Domingo.

“We’re looking for ways to find individuals who have stolen Apple products and return the products to their original owners,” said NYPD spokesman Paul Browne. “It is being done to learn the pattern who is stealing.”

Cops also hope the partnership helps catch the crooks who are taking and reselling the devices.

In another case, it busted a man suspected of selling stolen iPads at a city bus stop by tracking them with Apple’s help.

“We staked out the bus stop, ID’d the suspect and arrested him. We recovered the iPad,” said Browne, who noted 74 percent of all stolen Apple devices resurface within the five boroughs.

Even though the technique of identifying stolen phones using their IMEI number has been around for a while now, the difficult part has been integrating with law enforcement to track down the stolen devices.