Tony Fadell, the CEO of Nest and a former designer at Apple who led the development of many iPhone iterations, shared the secret to Apple’s strategy of inspiring its designers to develop the most beautiful looking gadgets, while speaking at the Bloomberg Design Conference earlier this week (via GigaOM). He said that Apple creates a culture where “everyone is striving to tell the same story”, with a goal to ship a vast majority of designed products. 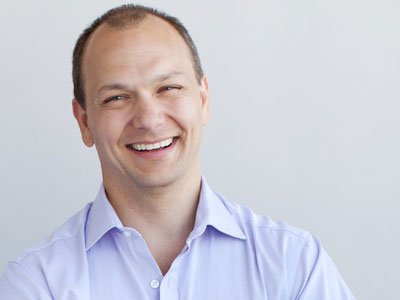 Discussing how to design beloved devices like the iPhone and the Nest Thermostat, Fadell said that at financially driven companies like Philips, the vast majority of products that the designers work on are not shipped. He said that “nine times out of ten, or 99 times out of 100, they would kill the project”, either at the beginning or just before the product was supposed to be shipped. Such a culture means that designers don’t do their best work. But at Apple, almost 99% of projects eventually get shipped.

In contrast, at Apple, 99 percent of projects that made it past certain milestones shipped, said Fadell. All of the workers at Apple — from the management to the designers to the marketers — had a point of view, a story to tell, and a specific customer envisioned for the product. If management changed, everyone is still on the same page. “When you’re in a culture that has a point of view, and drives to launch everything it does, you know you’re on the hook and you better bring your best game every time,” said Fadell.

In 2010, Fadell founded Nest, a company which introduced the Learning Thermostat in 2011, that automatically learns from your habits and creates a personalized energy-efficient temperature schedule for your home.