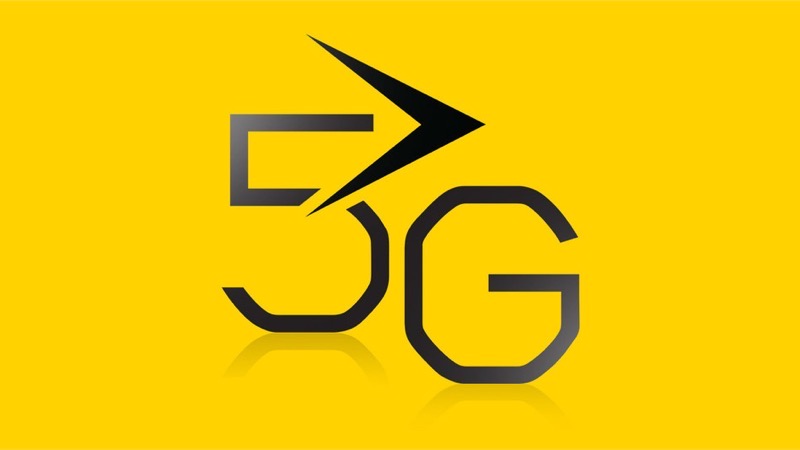 Bell Canada Enterprises (BCE) Inc. and Telus Corp. have demanded that the federal government block issuance of 5G spectrum licenses to Videotron outside Quebec and Ontario, asserting that the Quebecor subsidiary did not meet the requirements to bid on those licenses in the recent 3,500 MHz spectrum auction — reports The Globe and Mail.

Videotron spent $830 million CAD on 294 blocks of the 5G spectrum, which had been set aside by the federal government for regional players and included licenses for British Columbia, Alberta, and Manitoba.

Where Bell paid over $2 billion CAD for 271 blocks of the spectrum, Videotron was able to bag 294 blocks for just $830 million CAD — all thanks to what Bell CEO Mirko Bibic believes were around $2.3 billion CAD in subsidies from the federal government, much to the chagrin of the Big Three.

According to court documents filed Thursday, Bell and Telus believe Videotron should not have been able to bid on set-aside spectrum in B.C., Alberta, and Manitoba because the telco is not “actively providing commercial telecommunications services to the general public” in those regions, as required by the auction rules.

However, the Innovation, Science and Economic Development Canada (ISED), the federal ministry that regulates the country’s telecom spectrum, has responded by saying Videotron earned the right to bid on the licenses because it provides over-the-top business internet services in those regions through its affiliate, Fibrenoire Inc.

Quebecor president and CEO Pierre Karl Péladeau has said the following about the situation:

Videotron secured the right to bid on set-aside spectrum in several provinces outside Quebec based on the activities of its affiliate Fibrenoire Inc. Detailed evidence regarding these activities was provided to ISED during the auction application process. It was based on this evidence that ISED correctly determined Videotron’s eligibility.

As for the court case filed to block Videotron’s purchase of the licenses, Mr. Péladeau said it was just “another attempt from Bell and Telus to eliminate real competition.”

The blocks of 5G spectrum purchased by Videotron are key to the telecom operator’s planned nationwide expansion, for which it will either buy Shaw Communications Inc.’s wireless business, Freedom Mobile (provided the Competition Bureau force its sale to green-light the Rogers-Shaw merger) or by becoming a mobile virtual network operator (MVNO).

Bell and Telus are not only demanding that the federal government not issue 5G licenses to Videotron in B.C., Alberta, and Manitoba, but also revoke any licenses that have already been issued and put all spectrum blocks purchased by Videotron (or any other Quebecor subsidiaries) in the three regions back on auction.