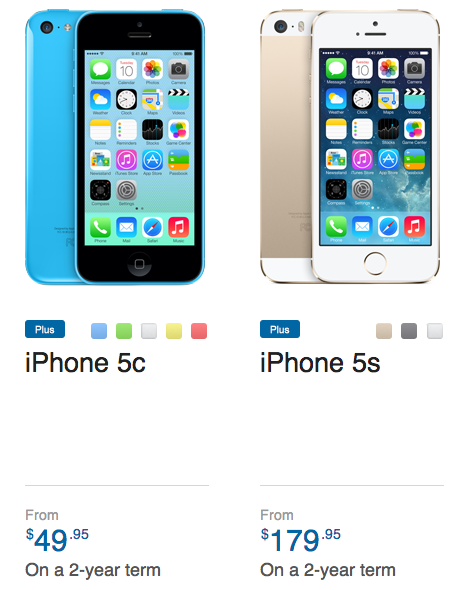 Of course, signing onto a 2-year term will require at least a $80/month plan for the full hardware subsidy. If you’ve waited this long and you haven’t upgraded to either phone yet, you’re better off waiting a bit longer for new (larger?) models rumoured to launch this fall.